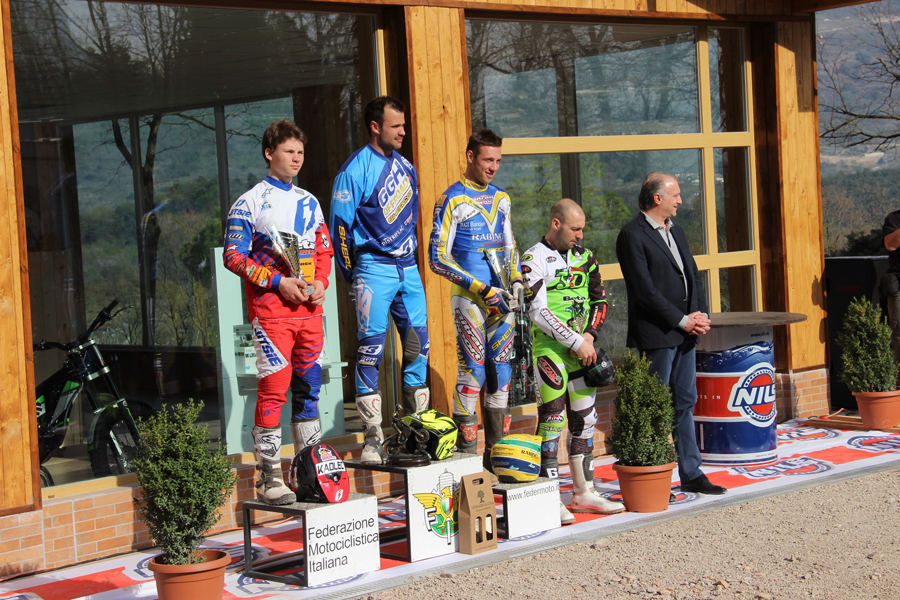 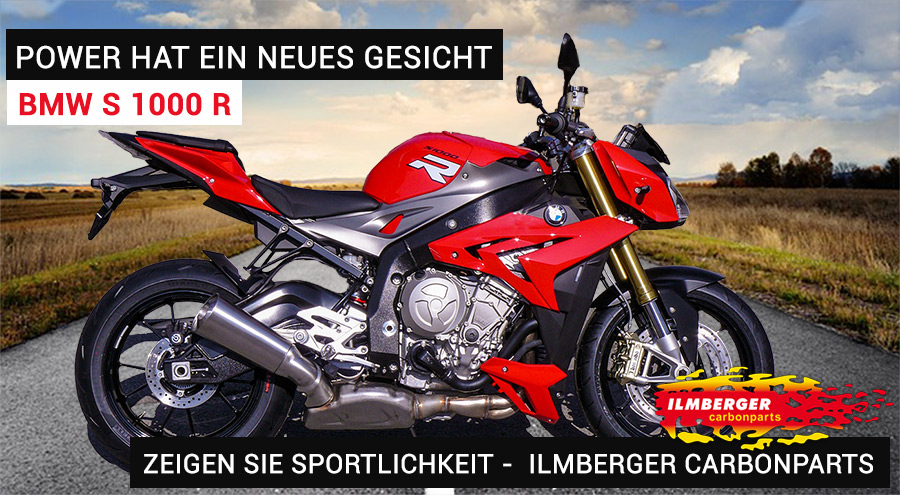 A few days ago, BMW introduced the new 160 hp S 1000 R. We have spared no effort and are proud to present to you the offer tailor-made carbon parts already – as always stunning eye-catcher!

We are pleased that our S 1000 R is already completely assembled and the first pictures are already finished. Here’s a little taste!

It can be ordered now!
Your Ilmberger Carbon Parts Team 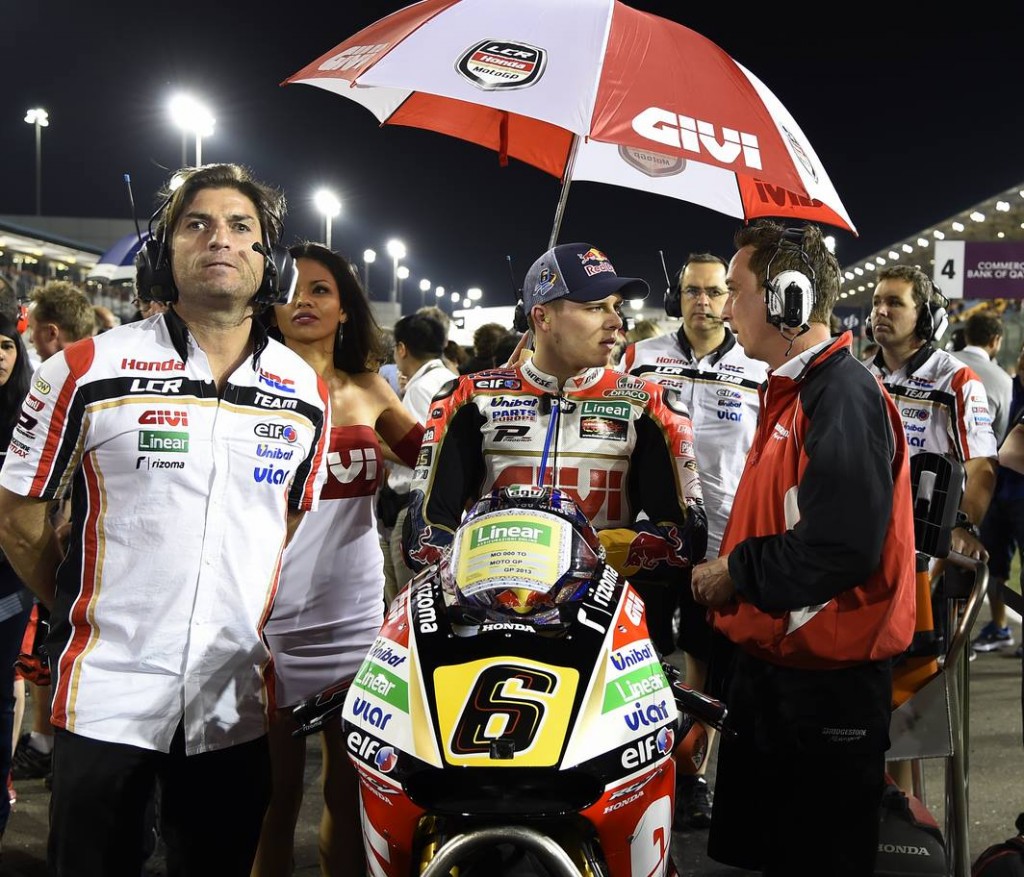 Risked a lot, lost everything: After a daring deed in the early rounds, Stefan Bradl is the season opener in Qatar MotoGP overthrown as the leader.

The end for the native Augsburg came in round eight. The 24-year-old slipped his Honda outwardly away, stuck to his departure but unharmed.

This Bradl had caught a dream start under floodlights at the Losail Circuit, on which he had won his first race in the Moto2 division club. From seventh place he went right on into the top group. After a fall of former world champion Jorge Lorenzo in round one Bradl took over even the lead.

But the dream of the sensational triumph lasted only until lap eight. Then, the hopes of the Moto2 World Champion of 2011 found an abrupt end.