Your country seems to be USA or Canada.

SEARCH
MenÃ¼
New customer? Sign up now!
Home >
Your country seems to be USA or Canada. 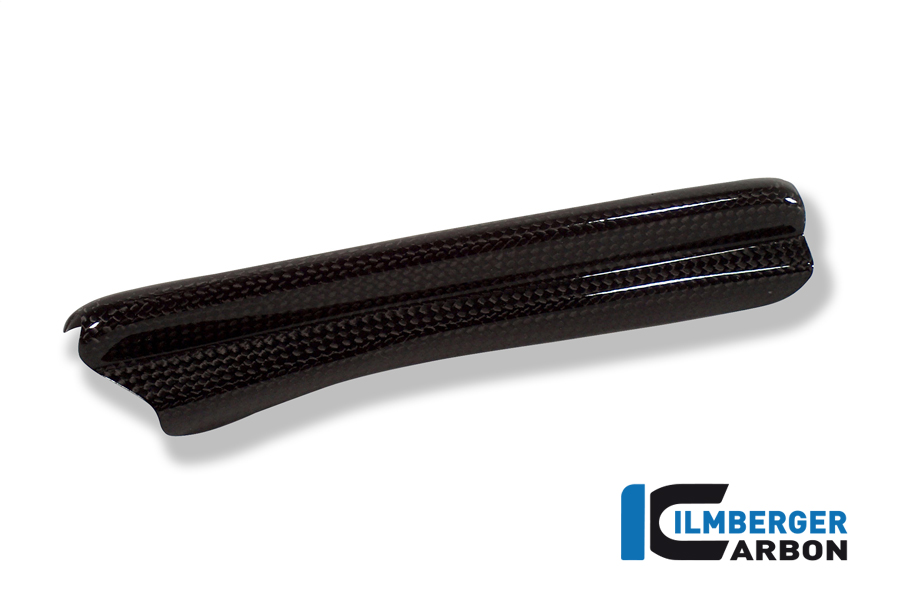 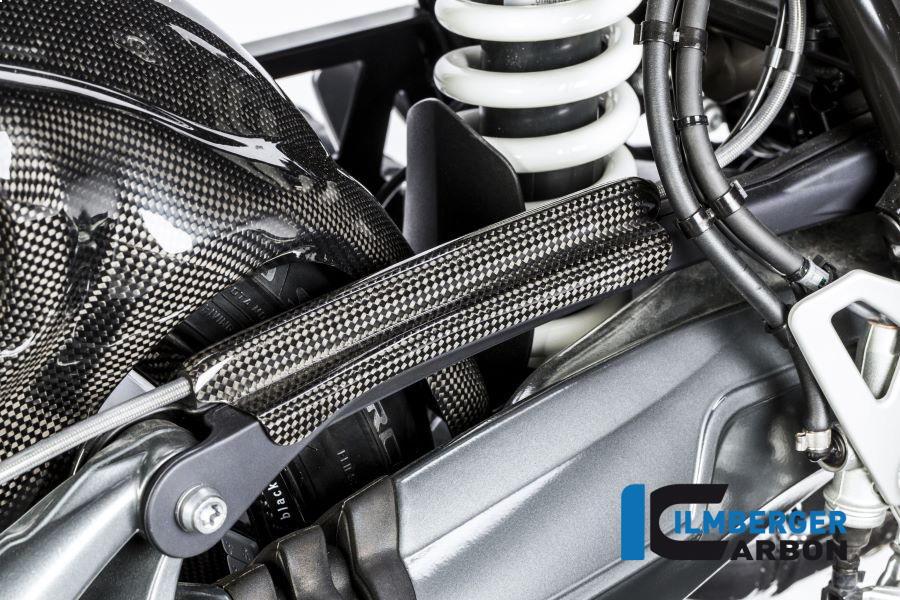 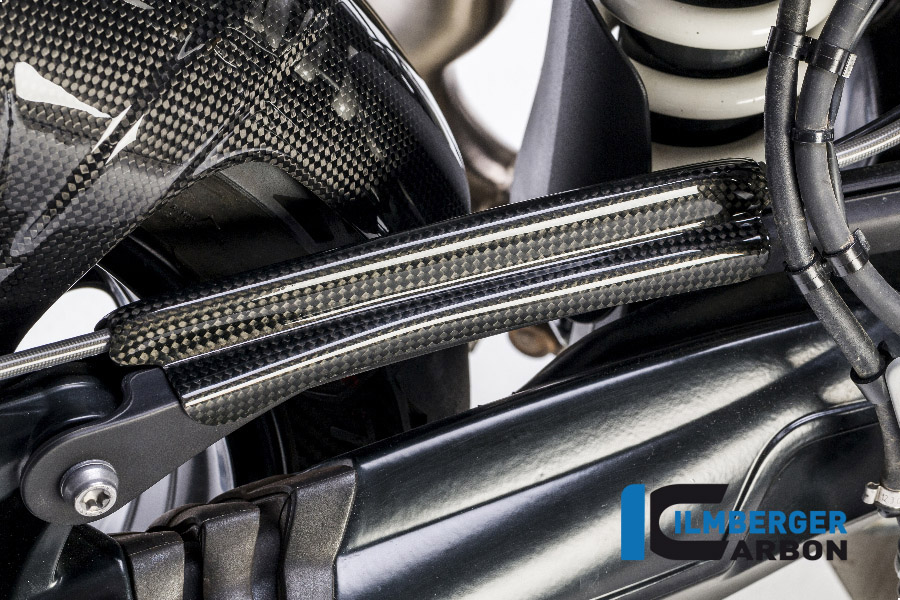 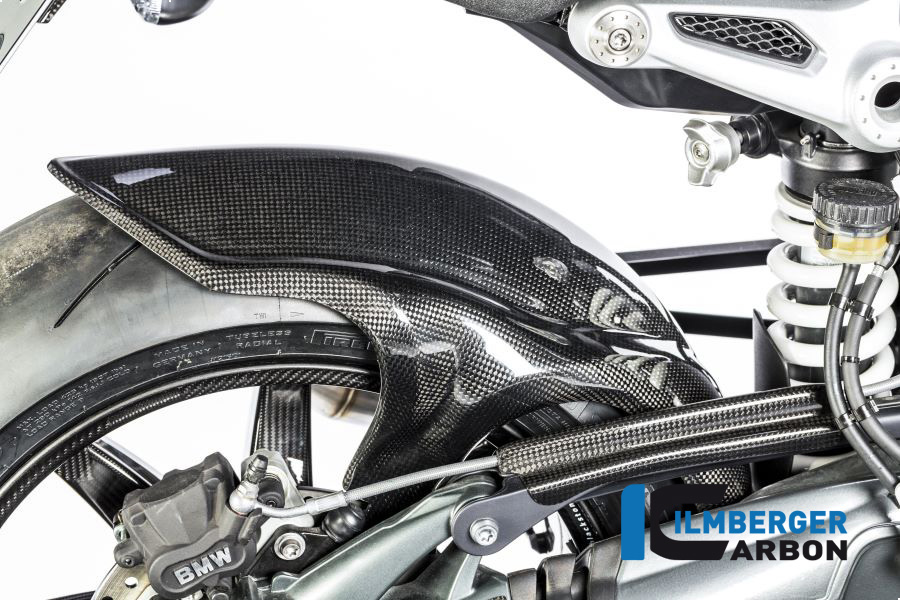 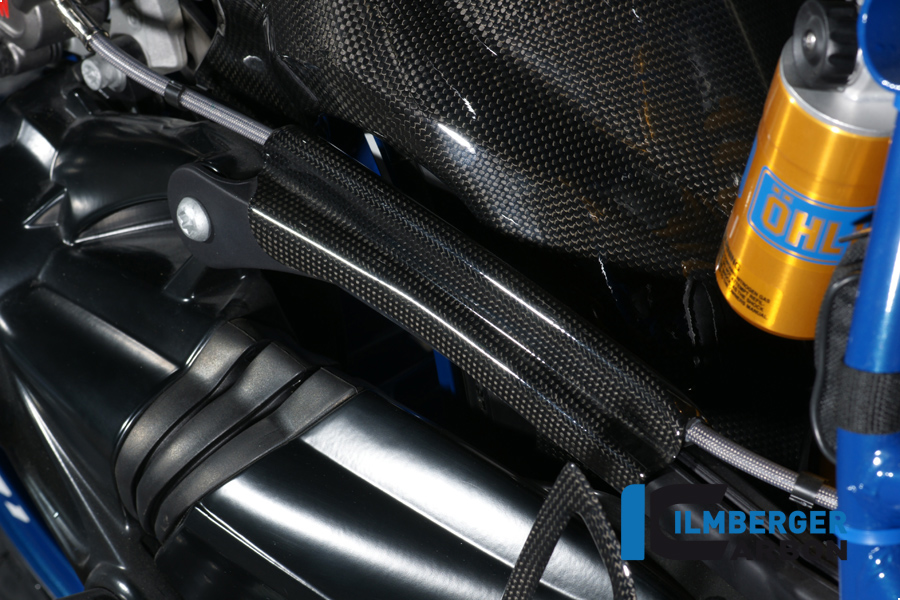 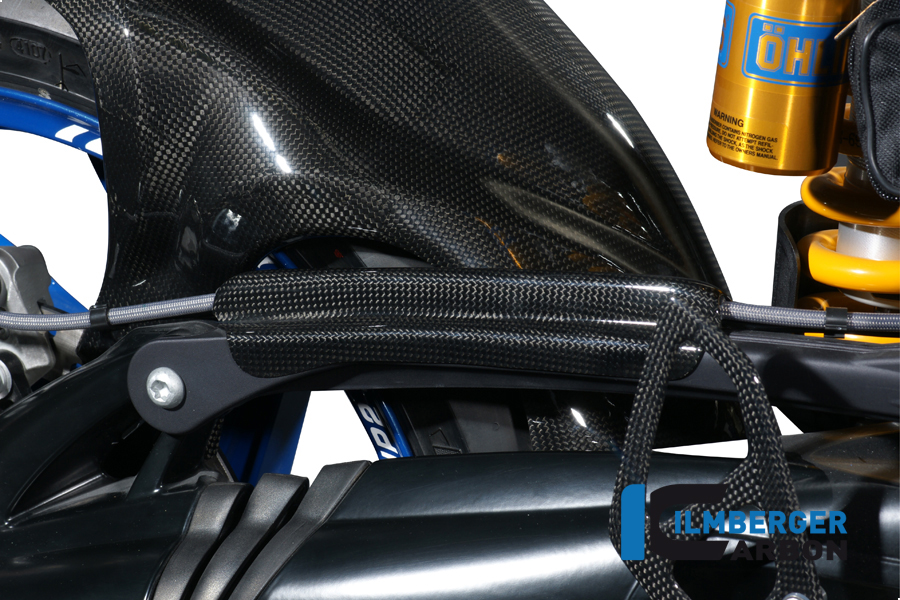 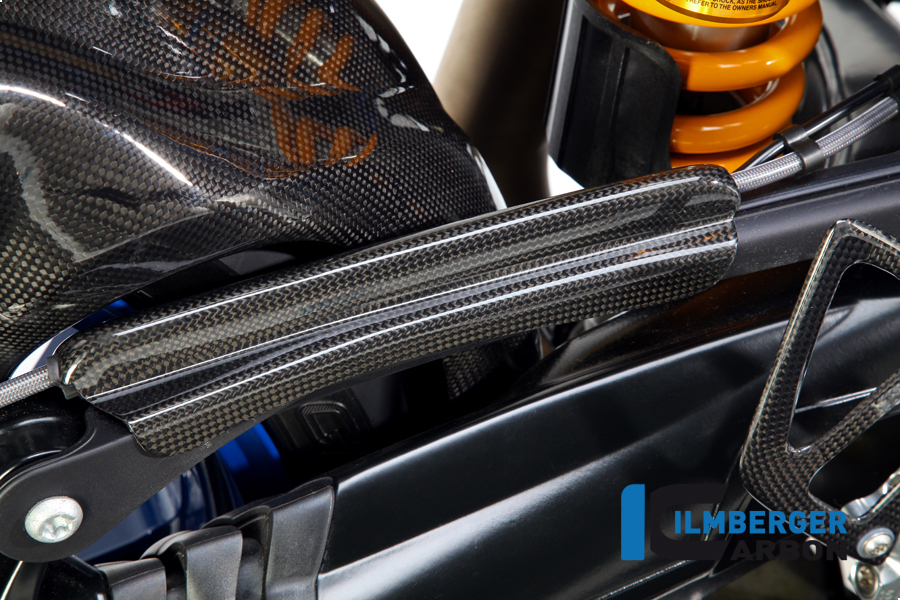 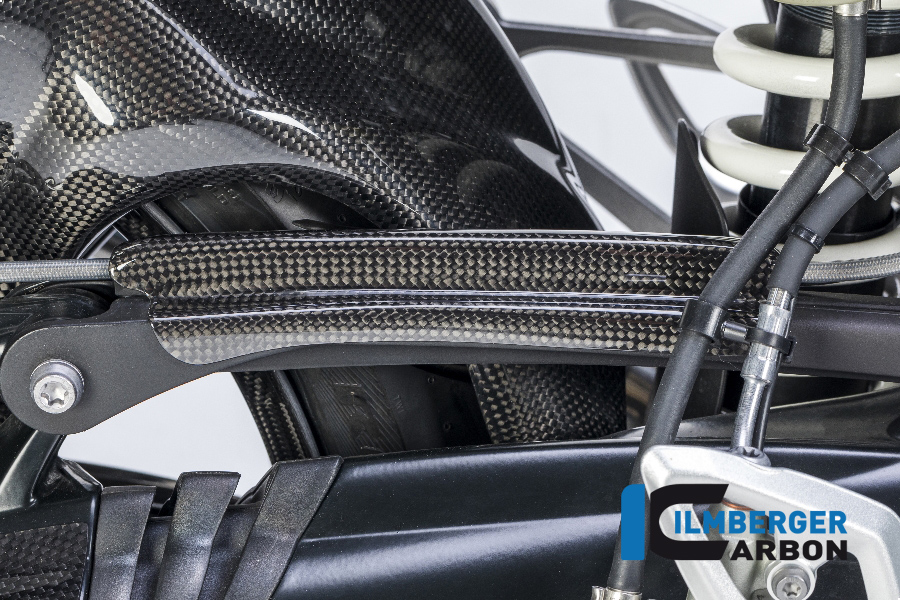 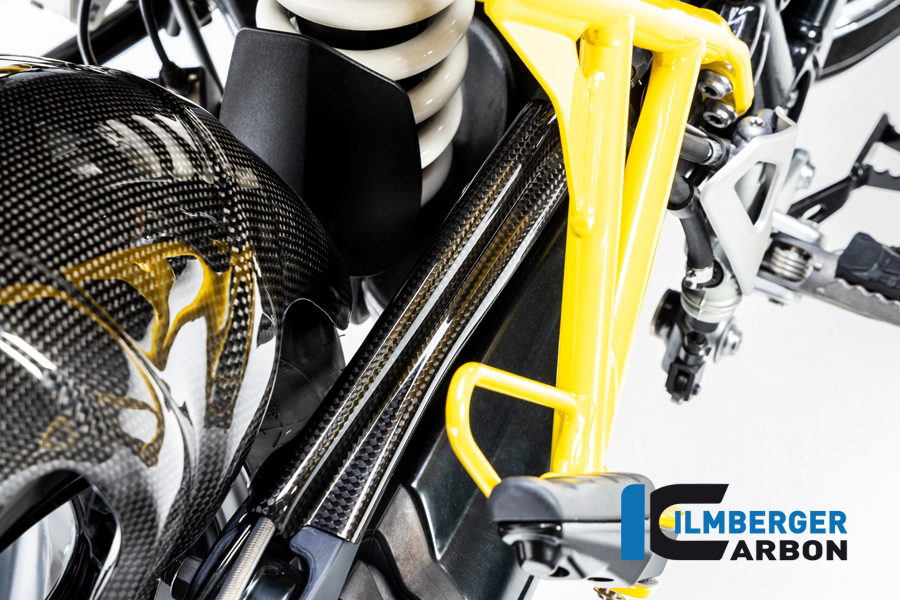 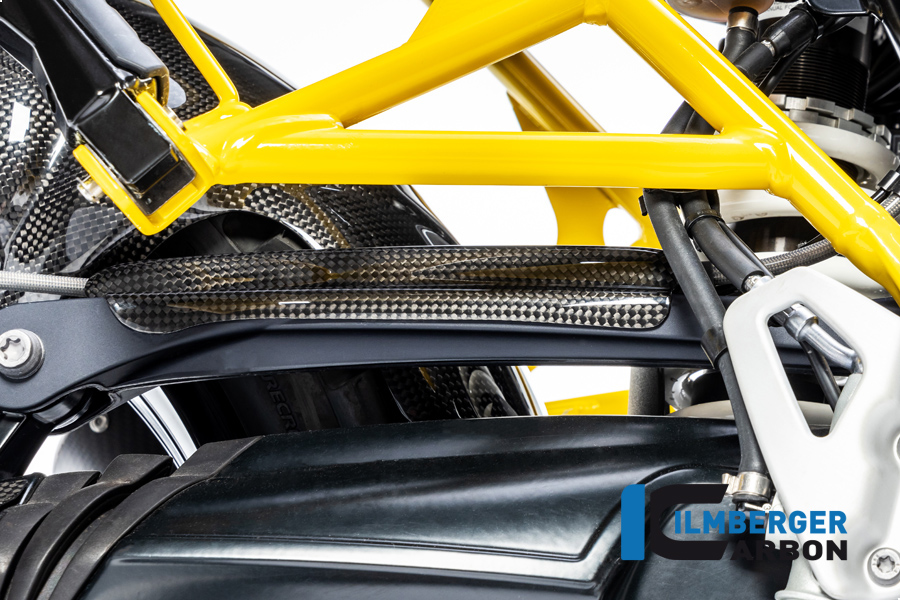 This part is a direct replacement for the original component and contributes mainly to weight saving on the motorcycle (up to 70% less) and a higher stiffness of the parts. Like all of our carbon fibre parts, it was made according to the latest protocols and industry standards and can be considered to encompass all aspects of current 'best of industry' practice. The part is made completely out of pre-preg carbon fibre materials using an autoclave. As with all our carbon parts, we use a clear plastic coating that not only improves the appearance, but also protects the carbon fibre from scratching and has a unique UV resistance. 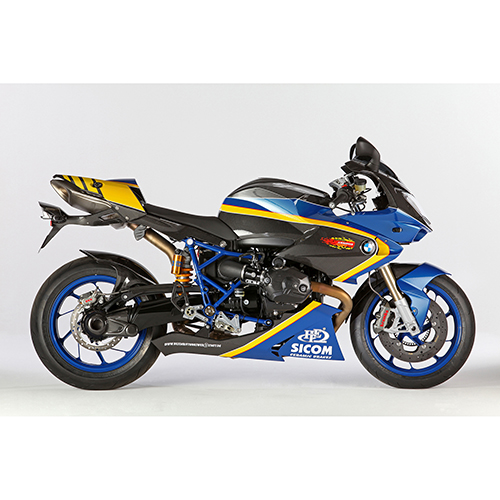 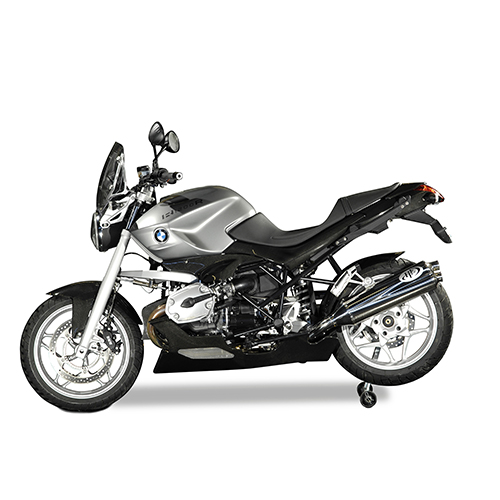 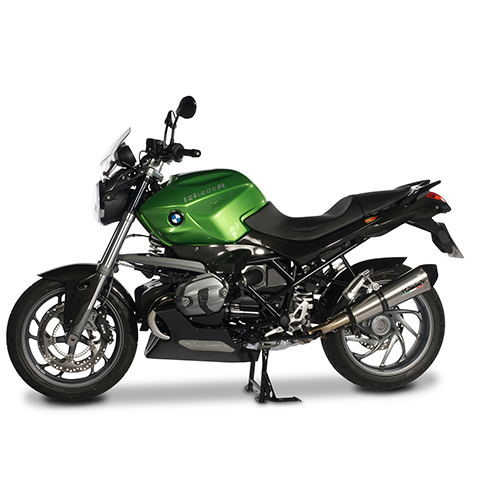 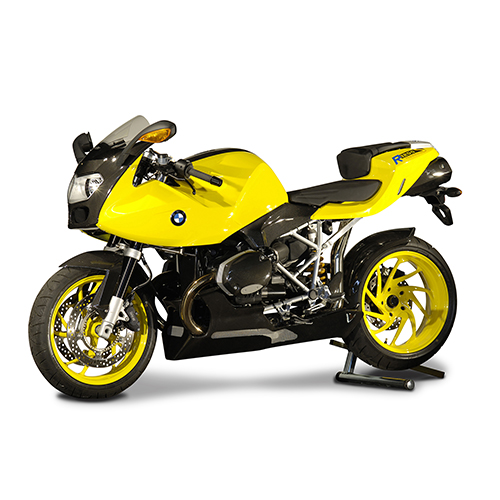 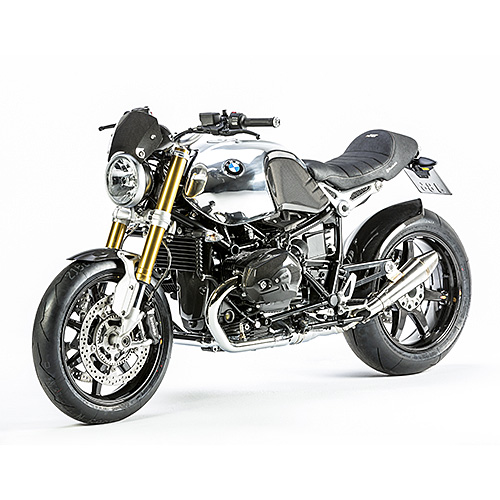 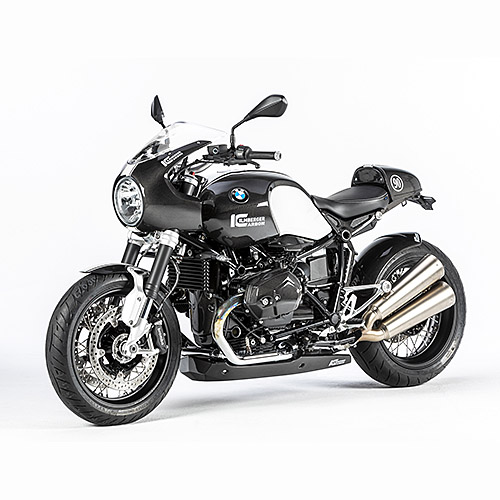 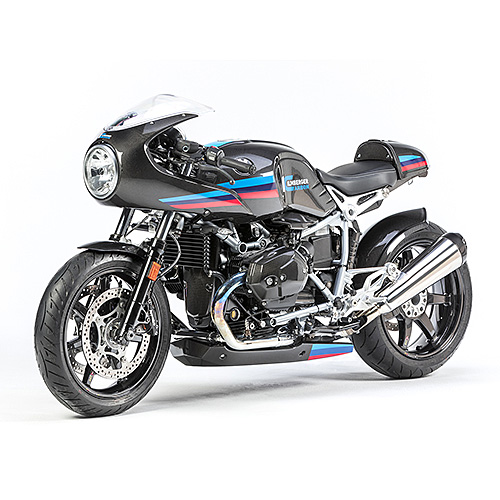 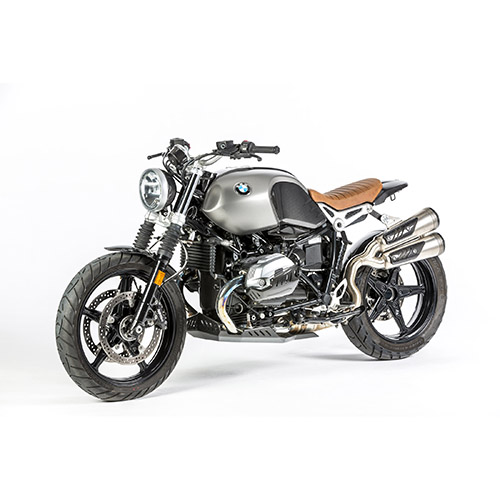 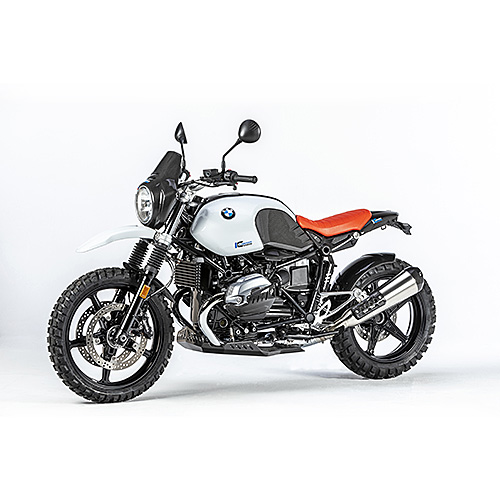