Your country seems to be USA or Canada. 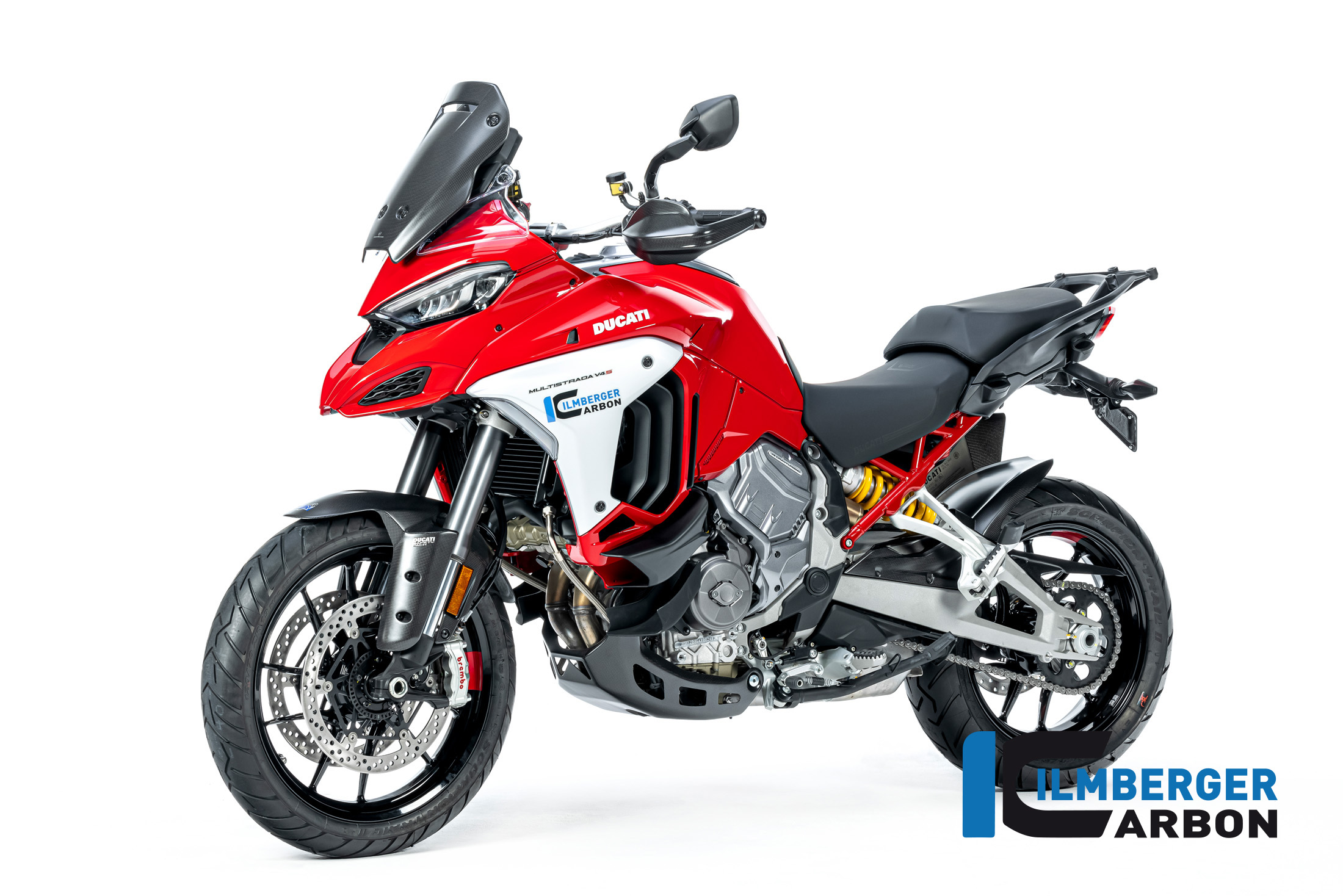 With the 4th generation, Ducati's V4 Grantourismo engine has entered the super tourer class! With a counter-rotating crankshaft and Twin Pulse firing order, the unit delivers an impressive 170 hp at 10,500 rpm. And although the number of cylinders has been doubled from two to four, the V4 engine is 1.2 kg lighter than its predecessor from the V2 generation. When stationary, the two rear cylinders are automatically switched off - consumption is reduced and heat dissipation in the direction of the driver is minimized.
But not only in the engine but also in the assistance systems there are significant advances to be seen. In addition to the Bosch cornering ABS known from the Panigale V4, the driver is supported by additional electronics. In the S version, the chassis can be lowered at low speeds with the Ducati Skyhook Suspension Evo for safer maneuvering and maneuvering. An additional radar system in the front and rear of the motorcycle enables, among other things, a distance cruise control and a blind spot assistant.
The Multistrada can also be ordered ex works via Ducati Performance with a selection of high-quality carbon parts. As an original equipment manufacturer for Ducati, we at Ilmberger Carbon are expanding this range with a selection of other high-quality and functional carbon parts, so that the Multistrada can also shine in its dark checkered gloss.
Chainguard/Swingarm matt surface Multistrada V4 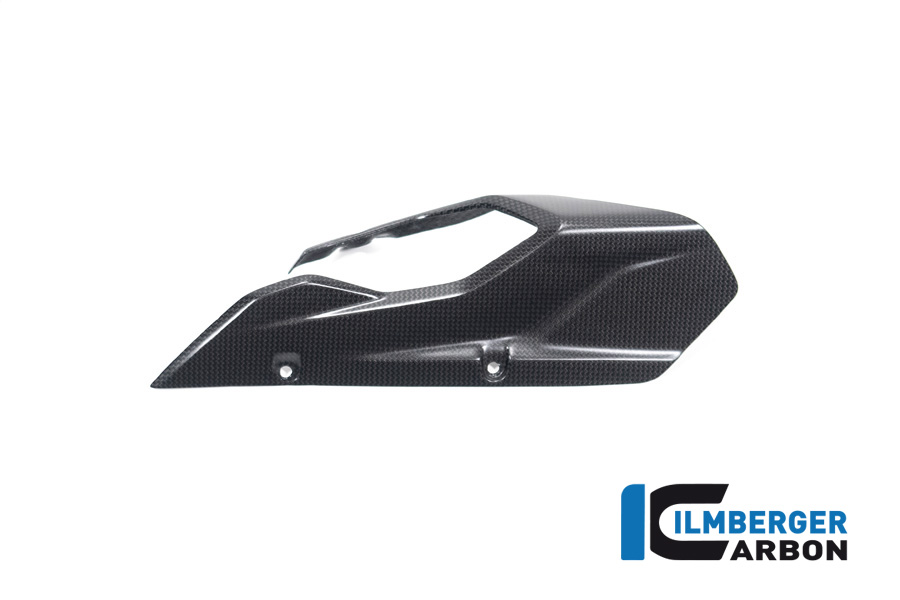 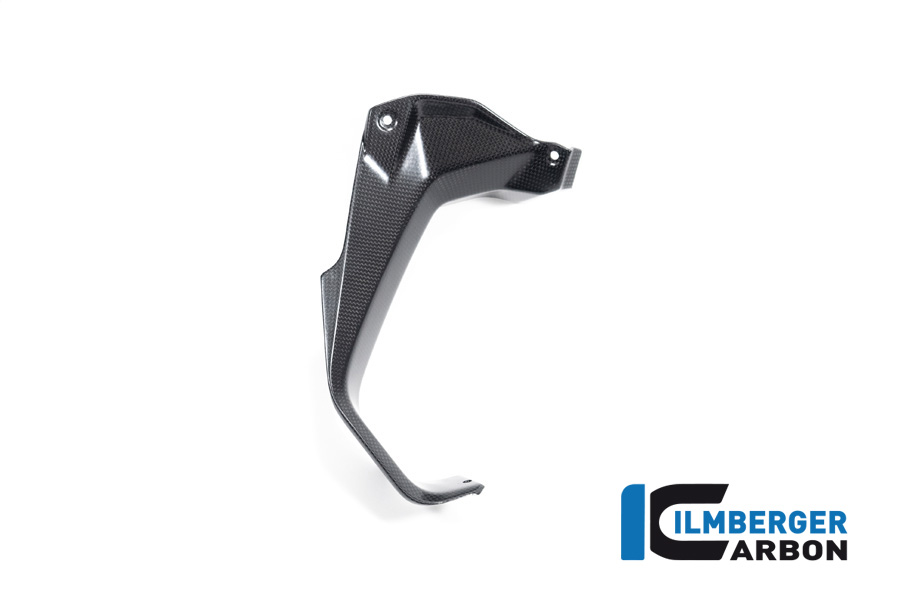 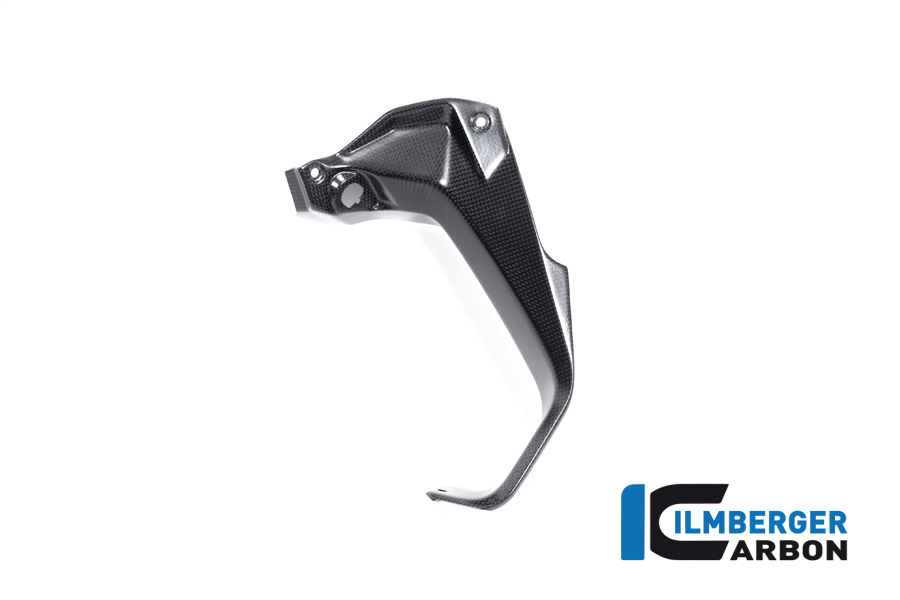 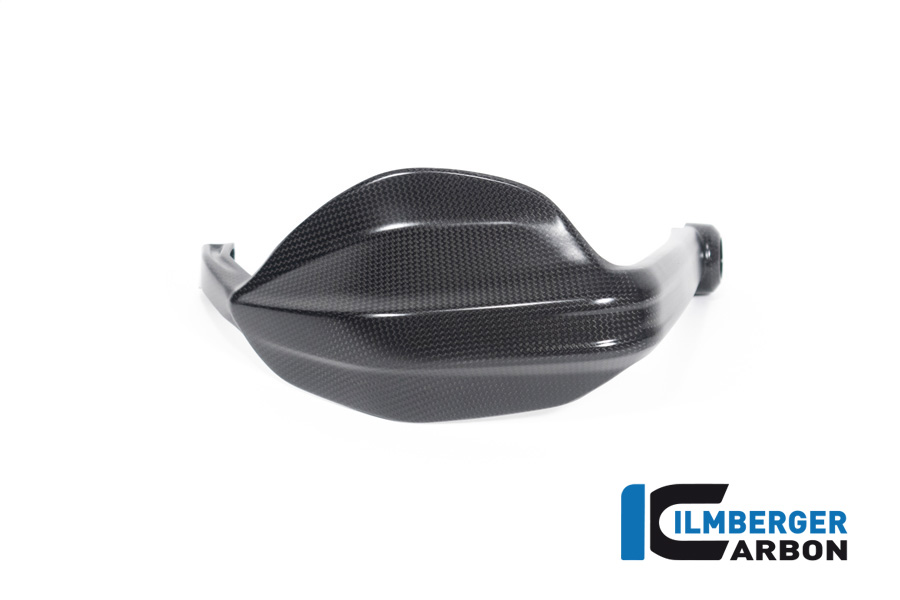 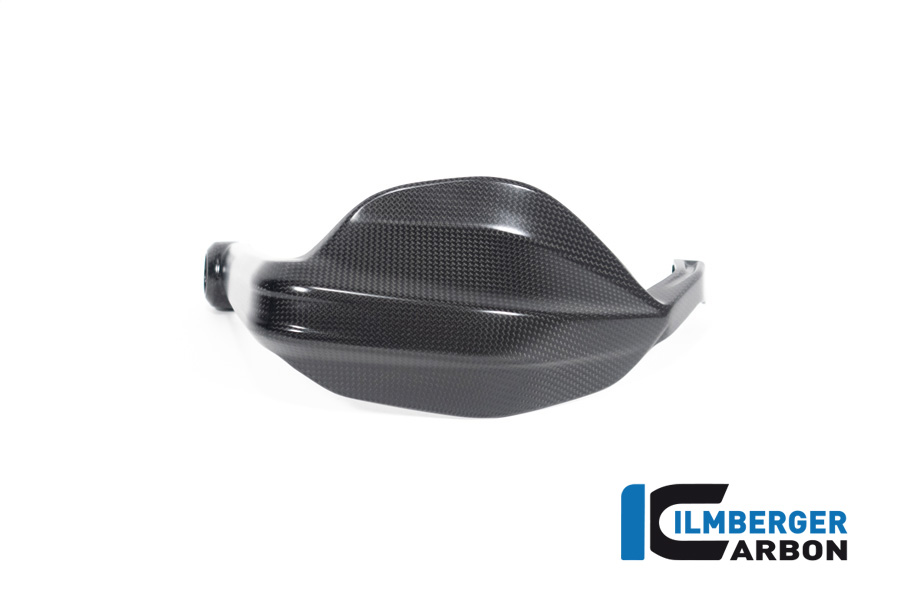 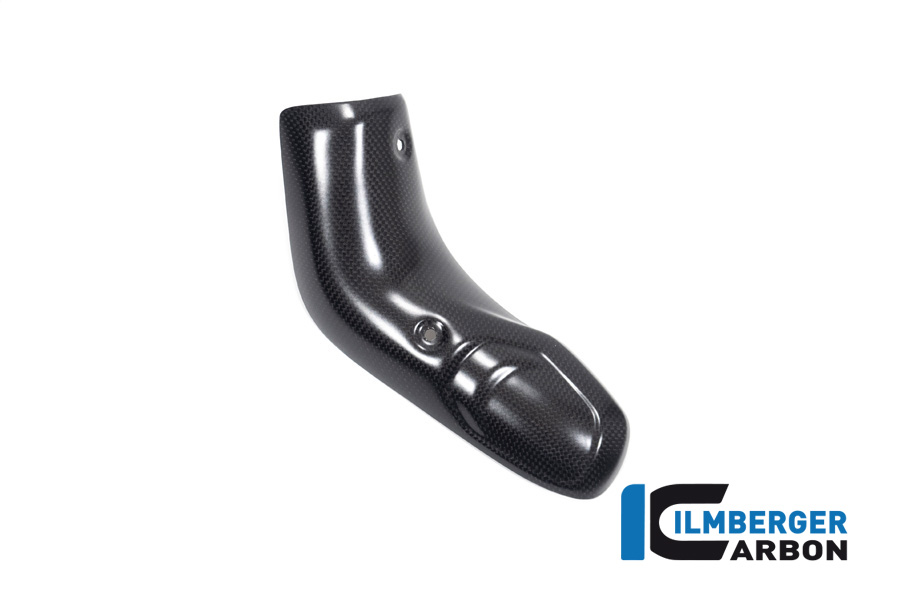 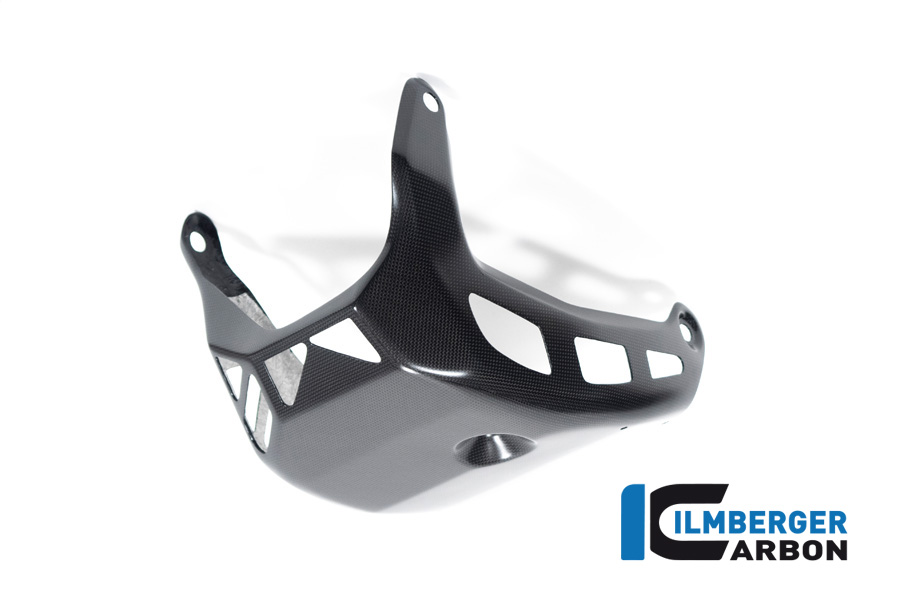 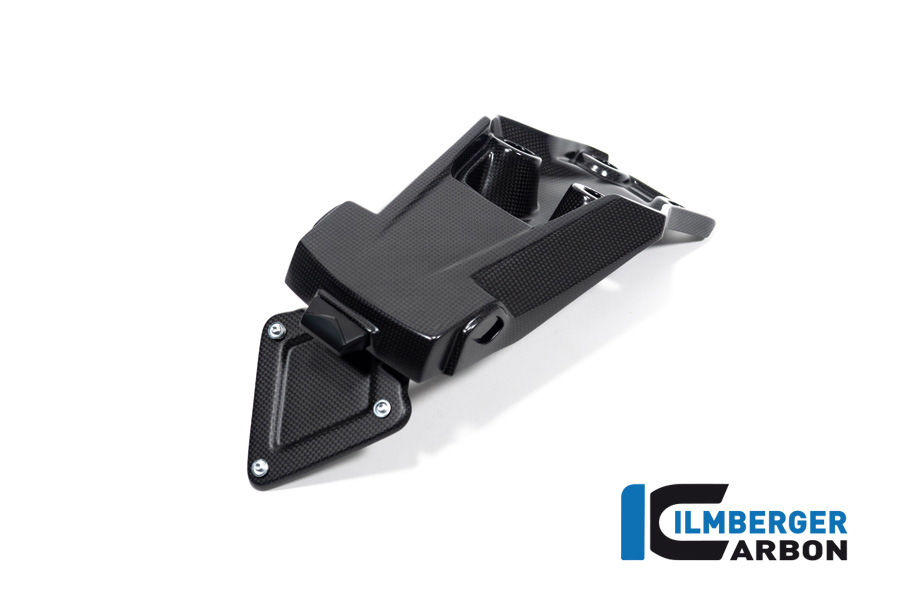 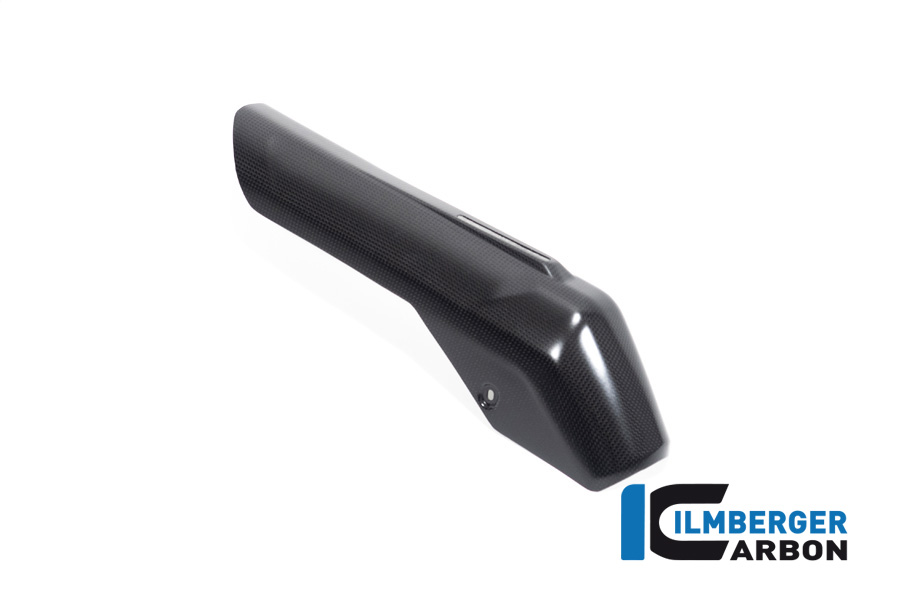 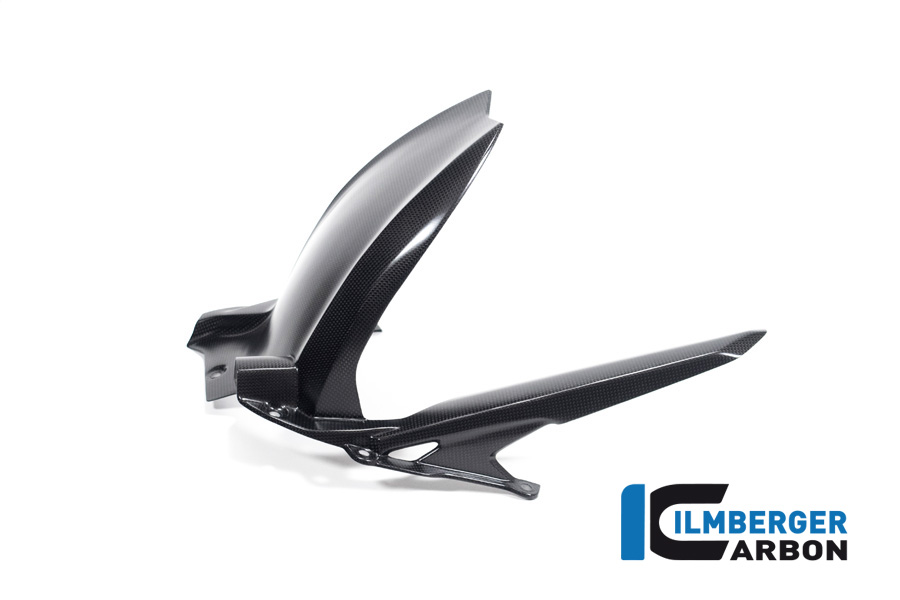