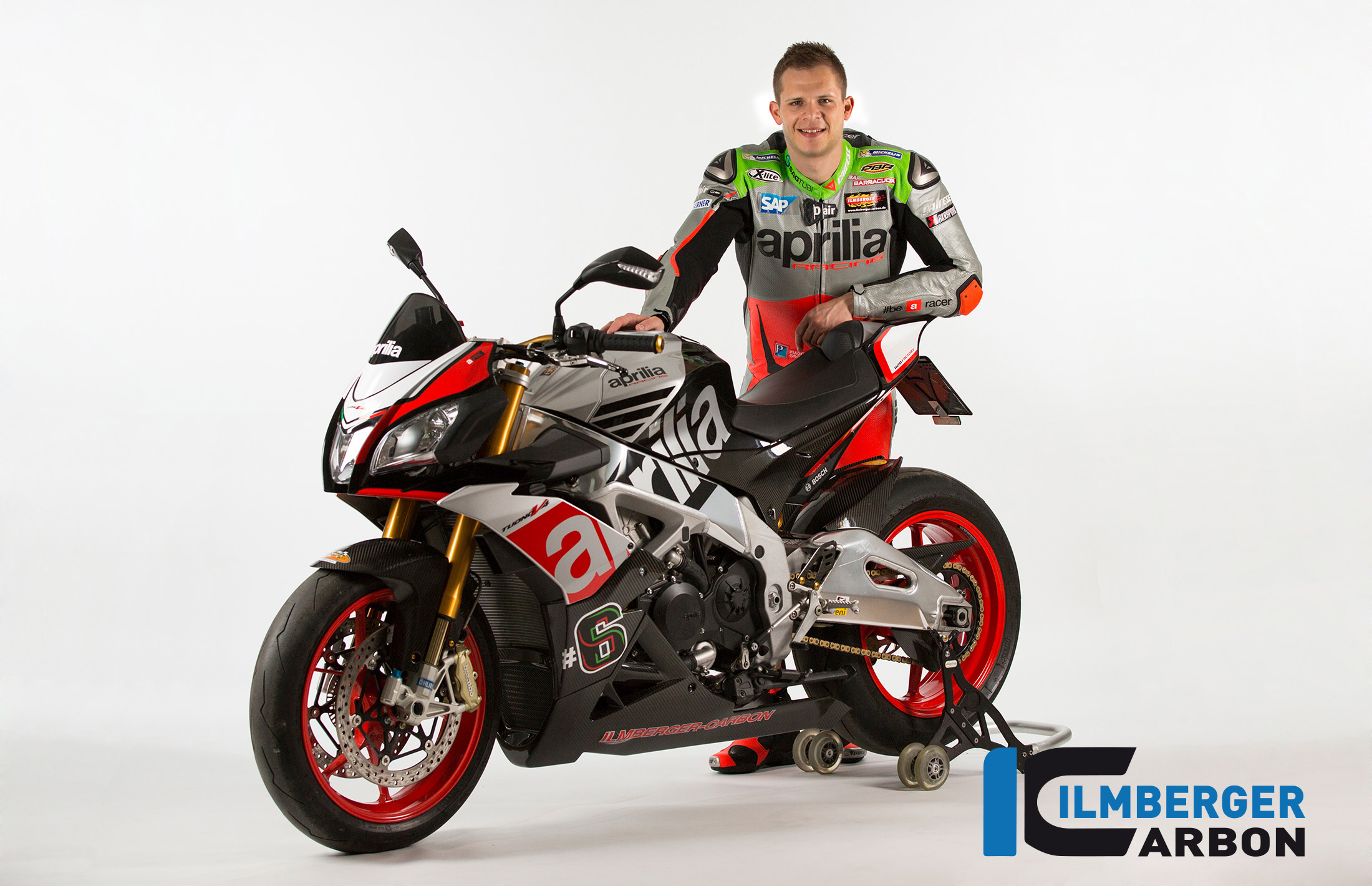 Since the launch of the fabulous RSV4 in 2009, Aprilia fans all over the world waited for the arrival of the all new Tuono, based on the new V4 engine. In 2011, Noales engineers started up with one of the lightest, strongest and sportiest naked bikes ever seen in serial production. In the meanwhile, the V4 engine has been enlarged to impressive 1077 ccm with loads of torque and unique topend-power. It suggests itself, that Ilmberger Carbonparts have a whole range of parts for the Tuono, especially the stunning, three piece bellypan which gives the bike an even more sporty and aggressive look. But also the classic Ilmberger carbon front- and rearfender do a great job on the Aprilia and underline its claim, to be the sportiest naked bike on the market.
Bellypan 3 piece for Aprilia Tuono V4 Carbon till to 2016 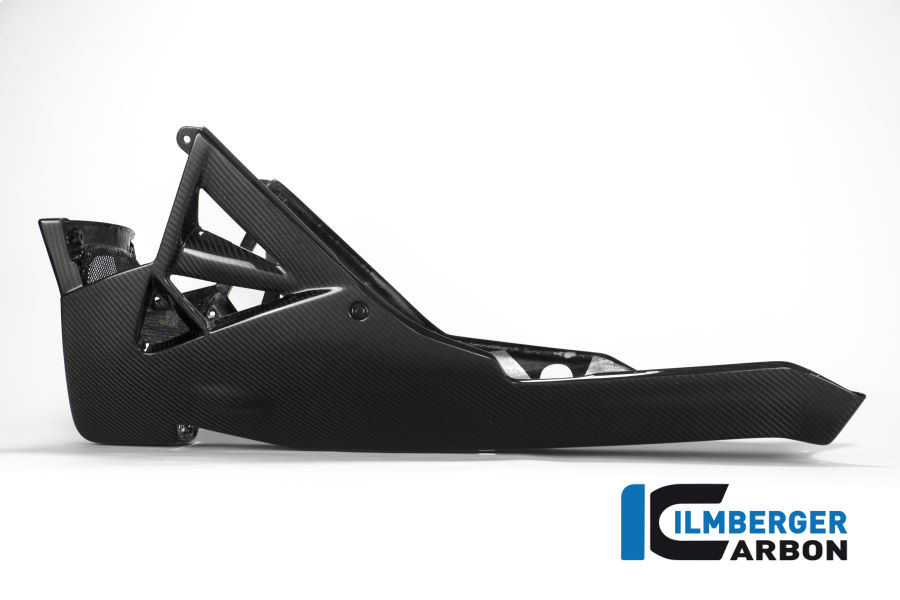 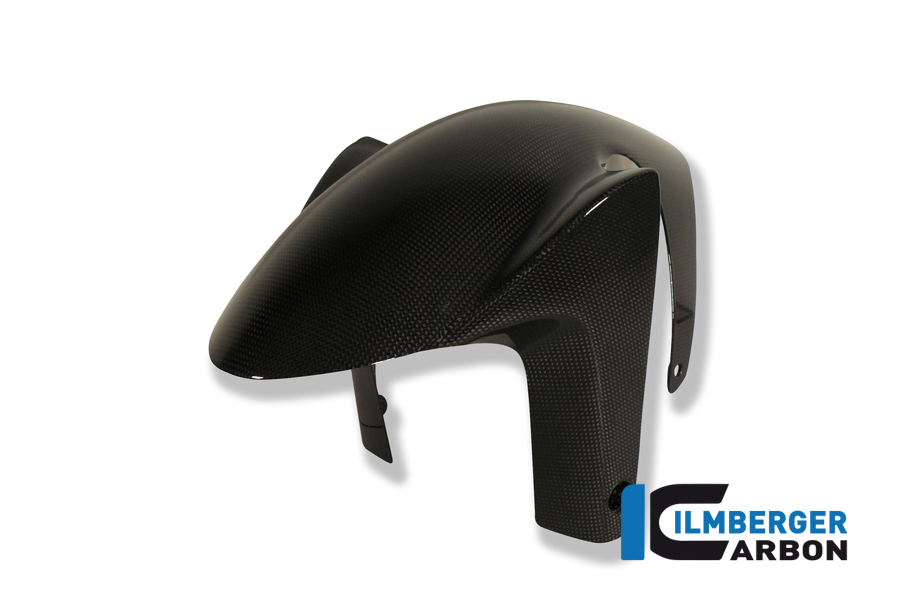 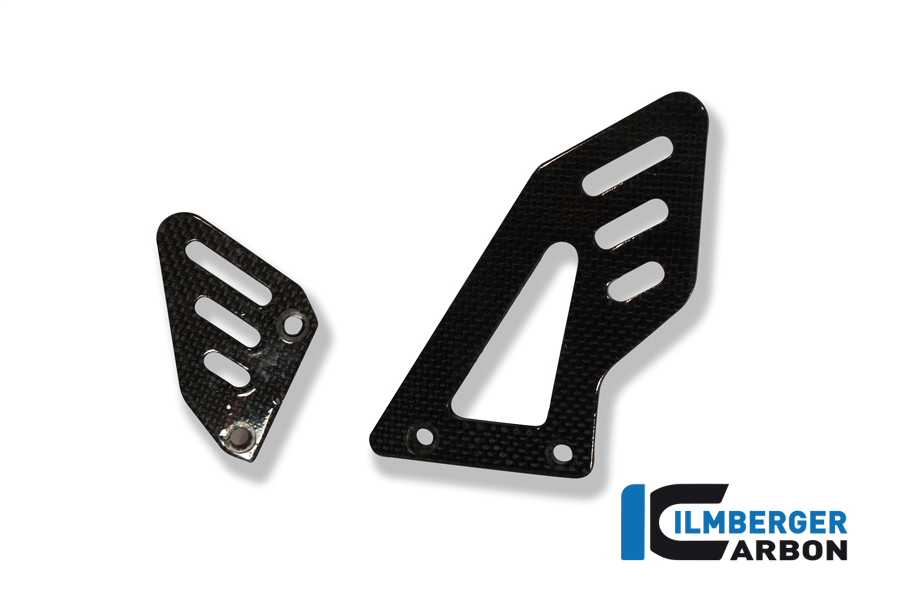 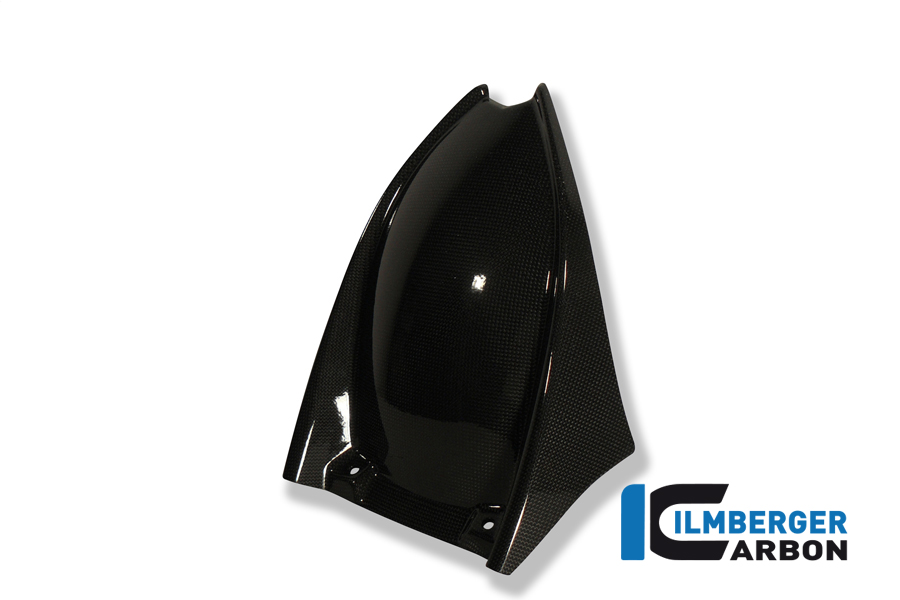 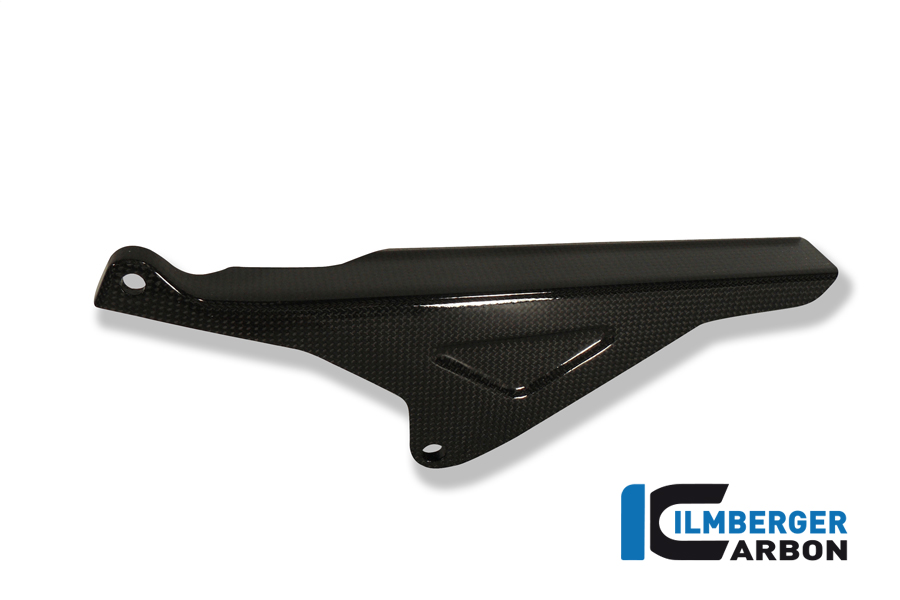