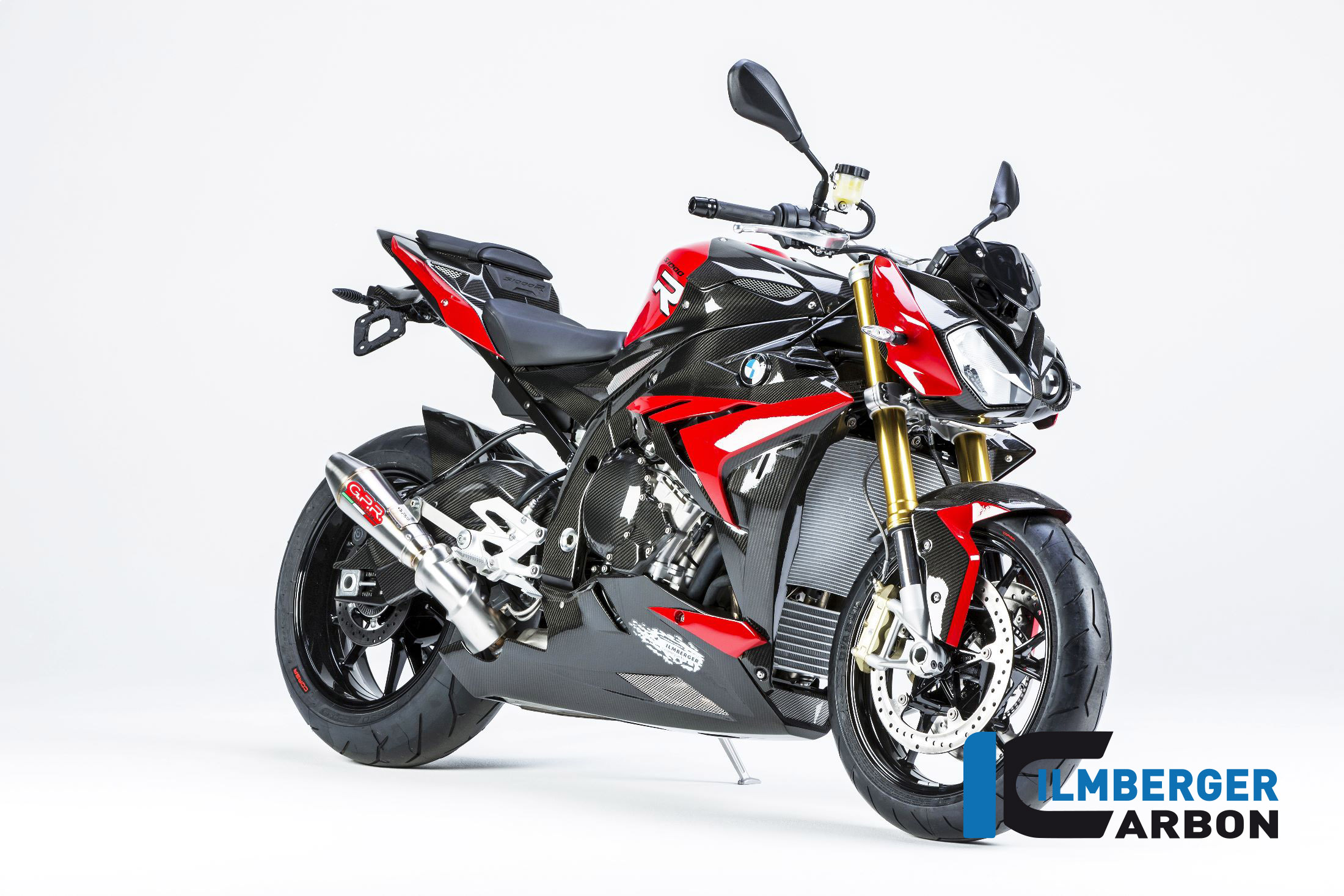 The BMW S 1000 R, promoted as "dynamic roadster", hit the road in 2014. From the beginning it was one of the best selling power-nakeds on the market. With its strong inline-four, directly adapted from the famous S 1000 RR, it generates a driving performance that is still impressing. The refined supersport plant has loads more midrange power than its donor and this makes the S 1000 R an ultimate companion on open road. Many available extras, such as ABS, adaptable riding mods, traction control and quickshifter point up the sporty charakter of the bike. So what could be more appropriate than finishing the "R" with our extraordinary High Quality Carbonparts, such as the one piece bellypan, that gives the bike a more sharpened look.  Same as the carbon upper tank cover, upper rear seat unit and, not to forget, the rear mudguard with the integrated upper chain protector - all High Class Carbonparts from Ilmberger.
Alternator Cover Carbon - BMW S1000R (2014-2020) / S10... 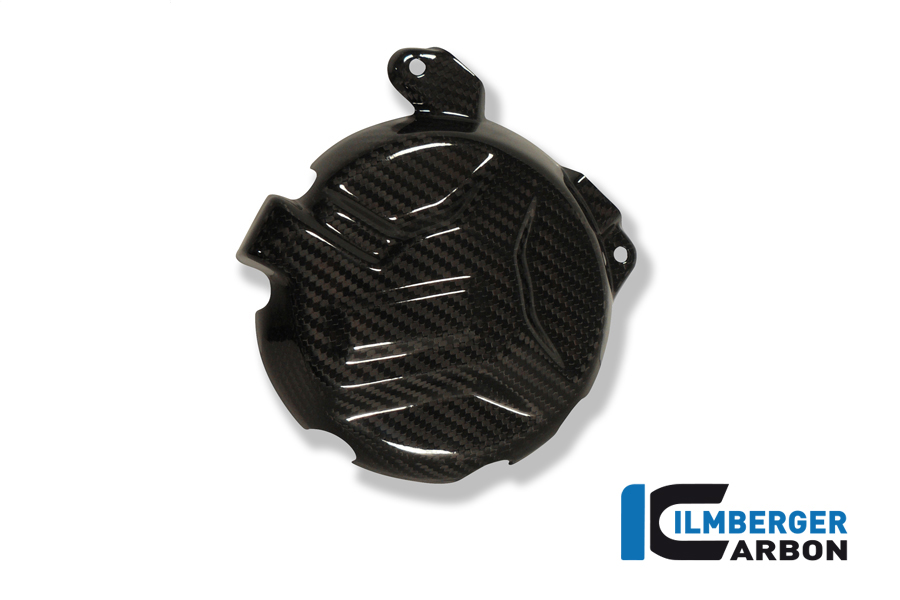 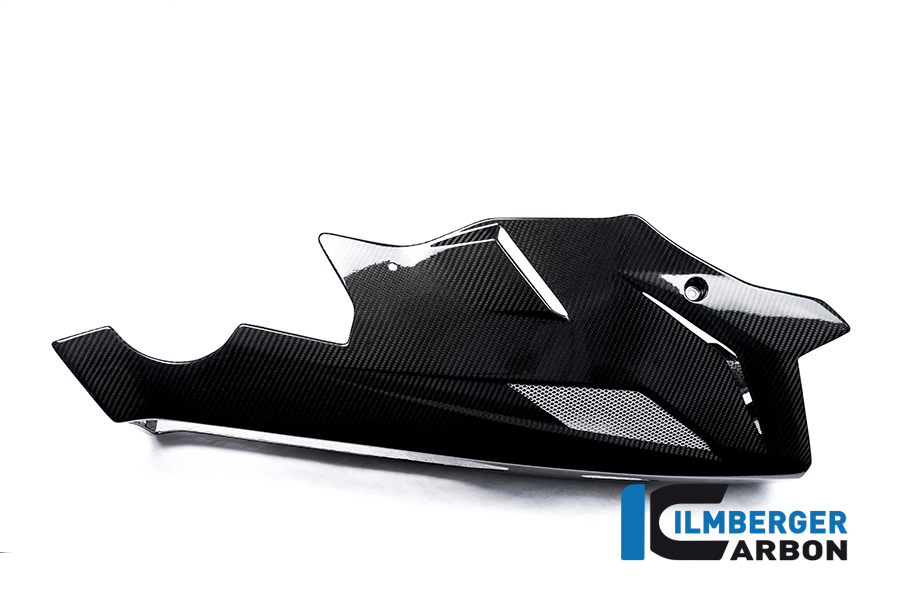 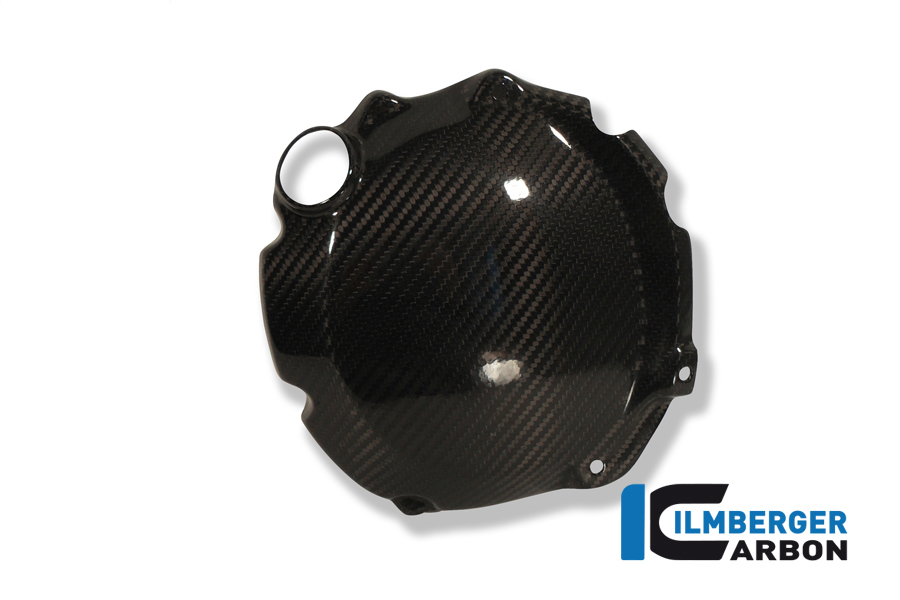 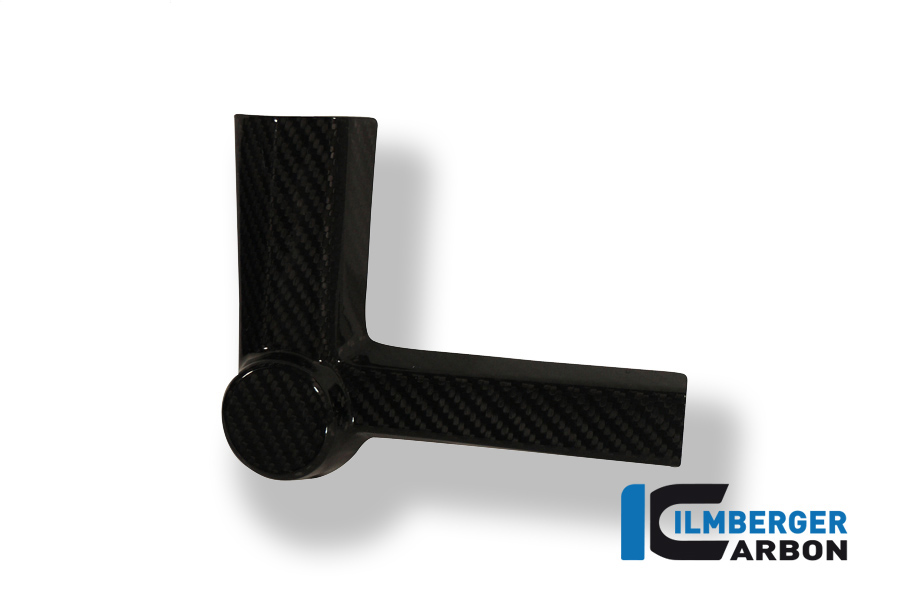 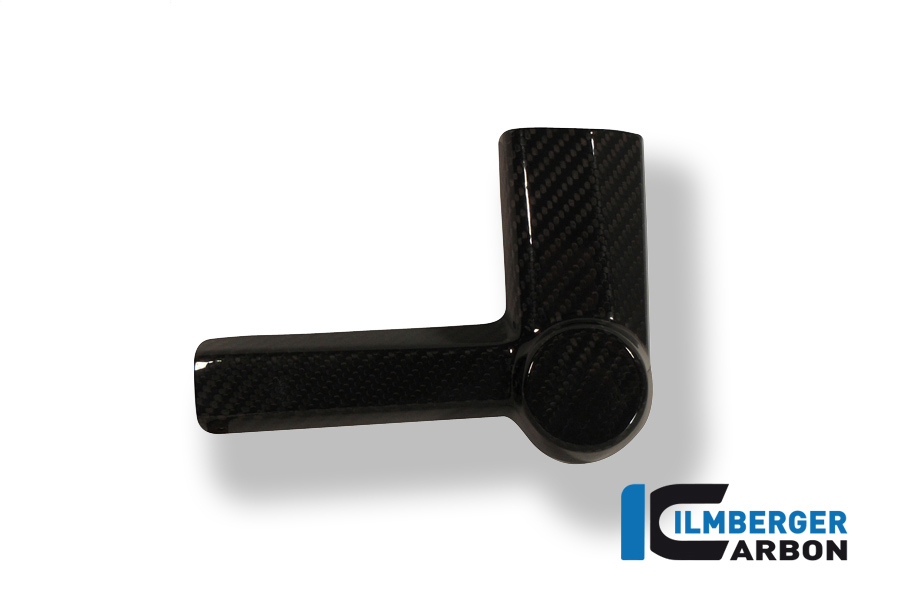 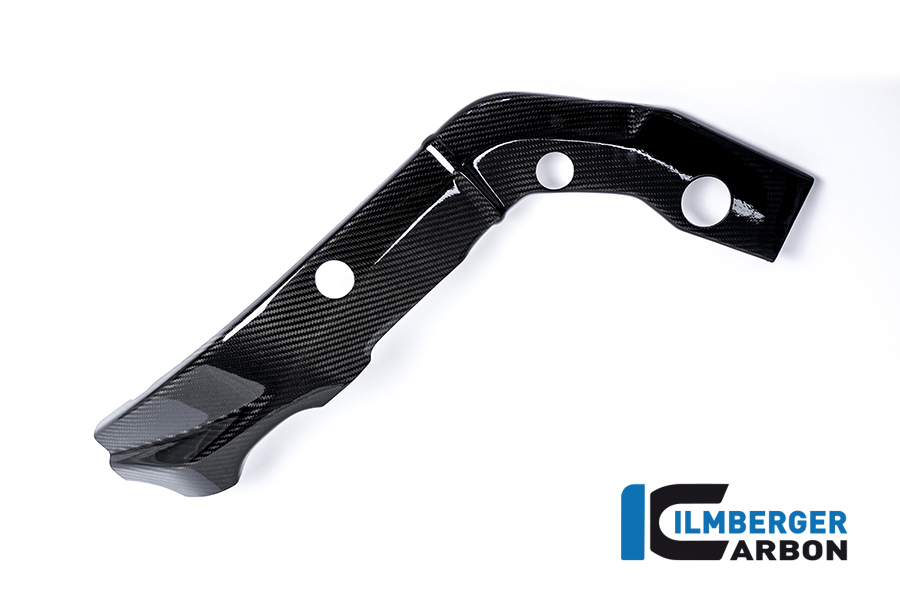 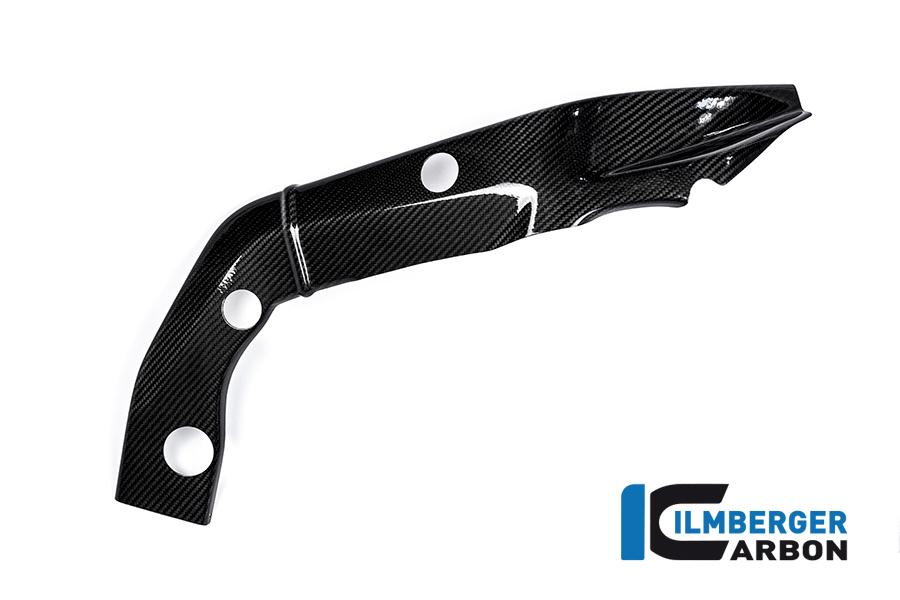 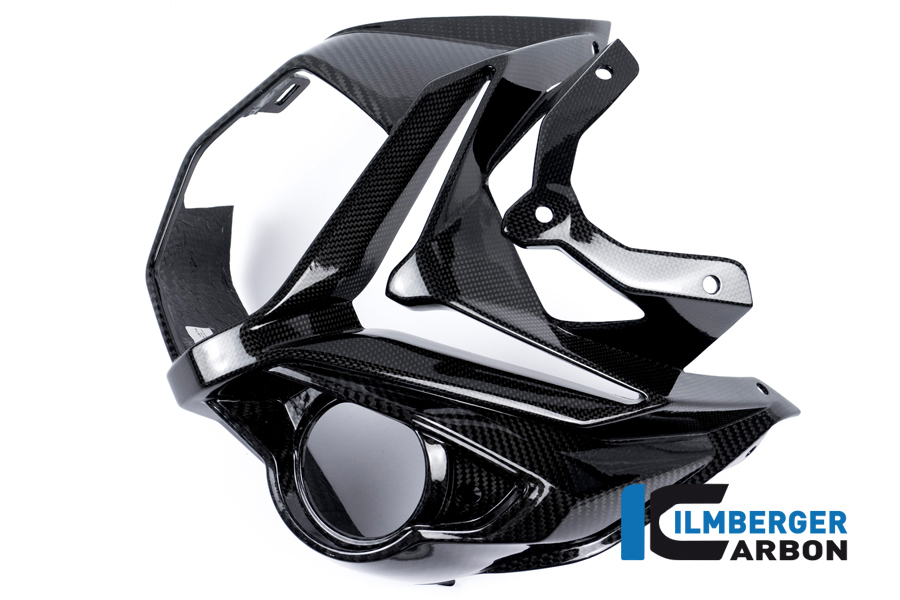 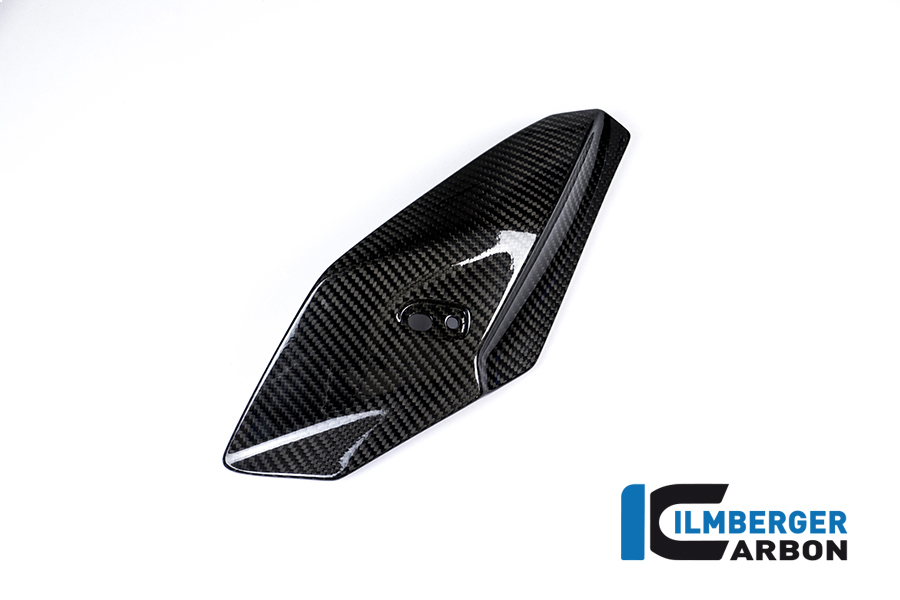 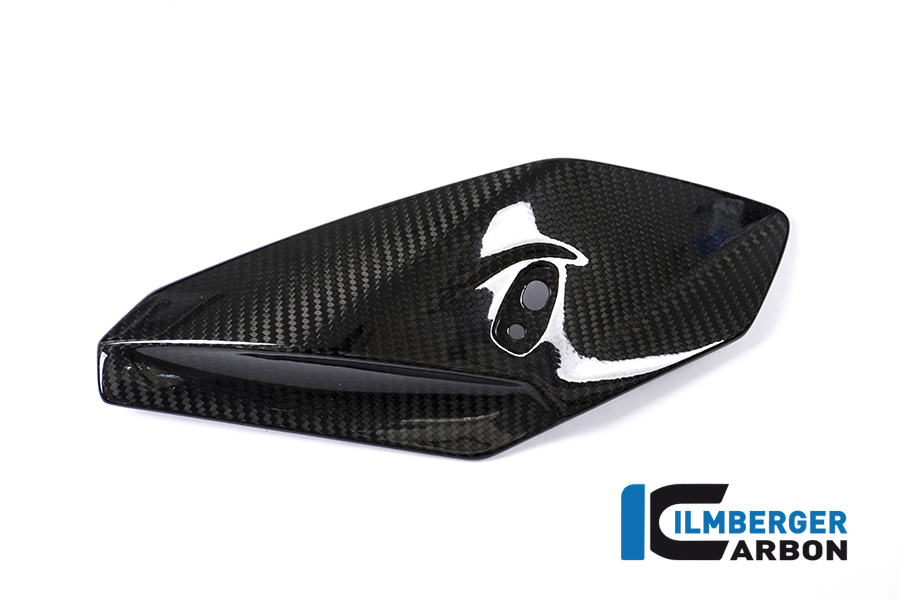 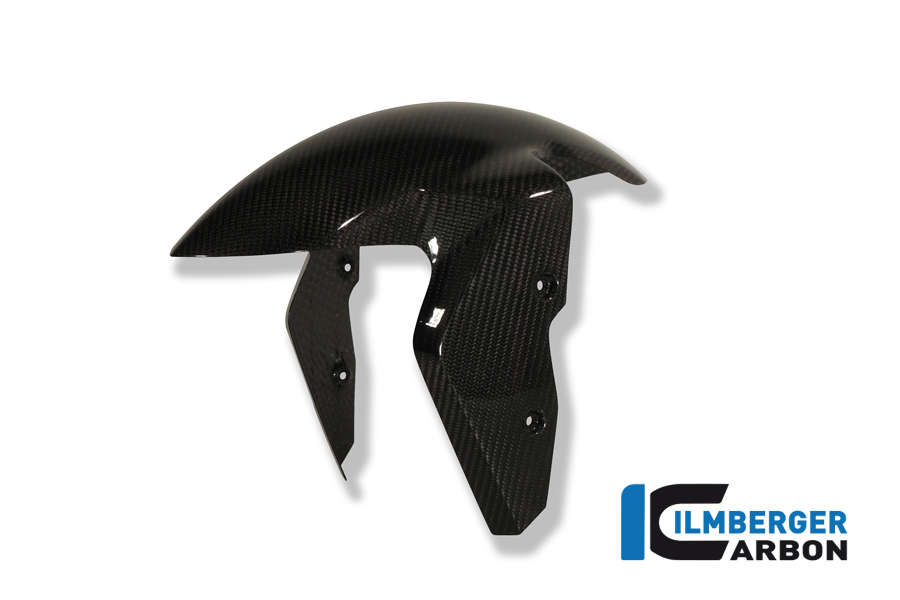 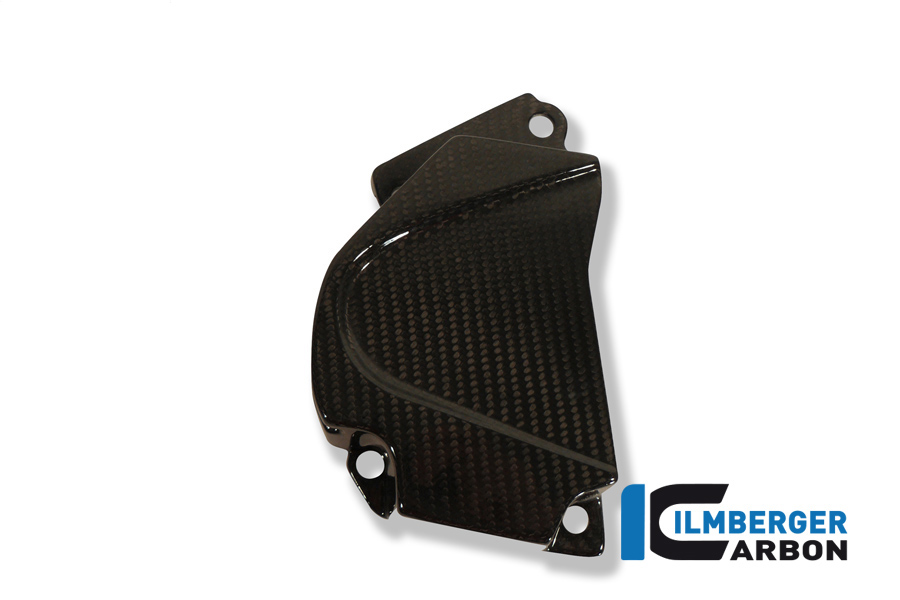 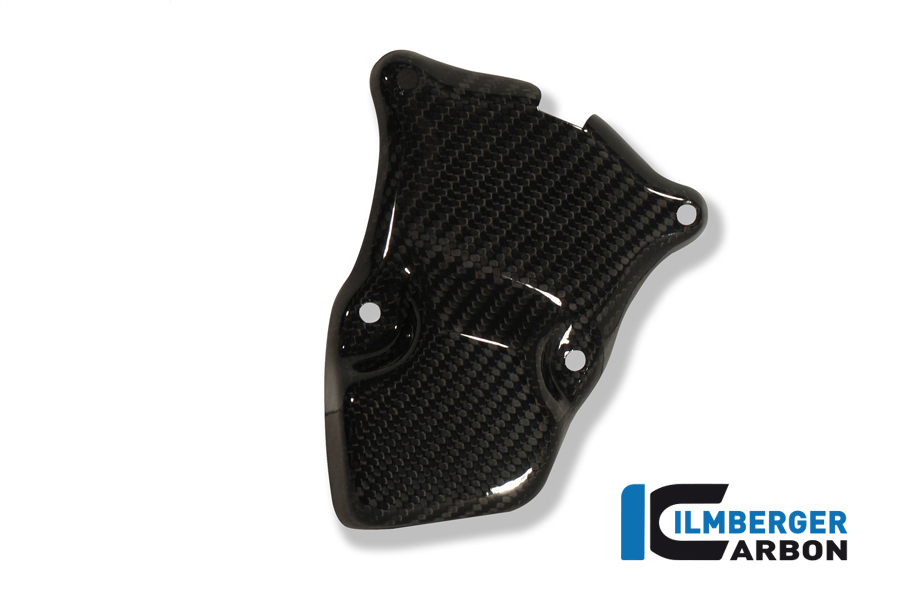 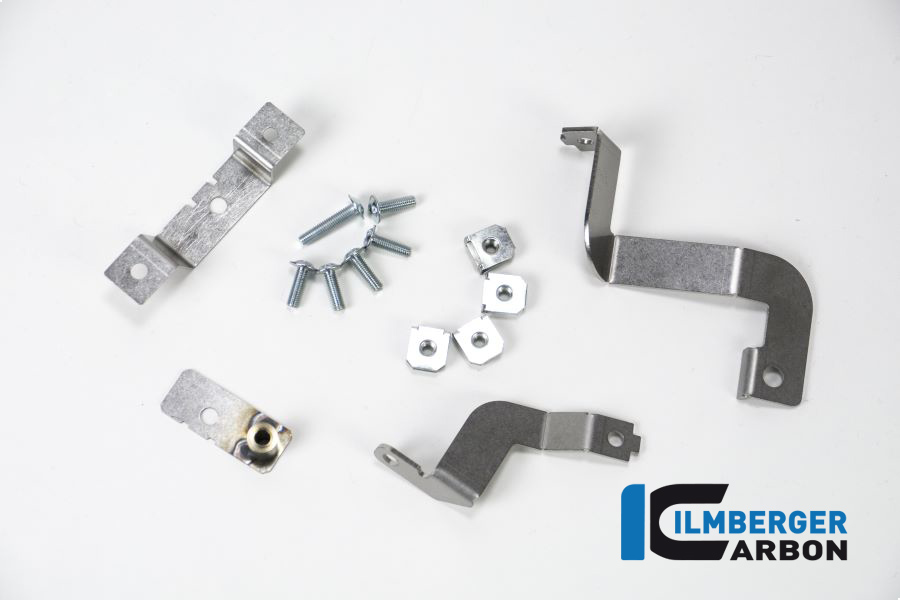 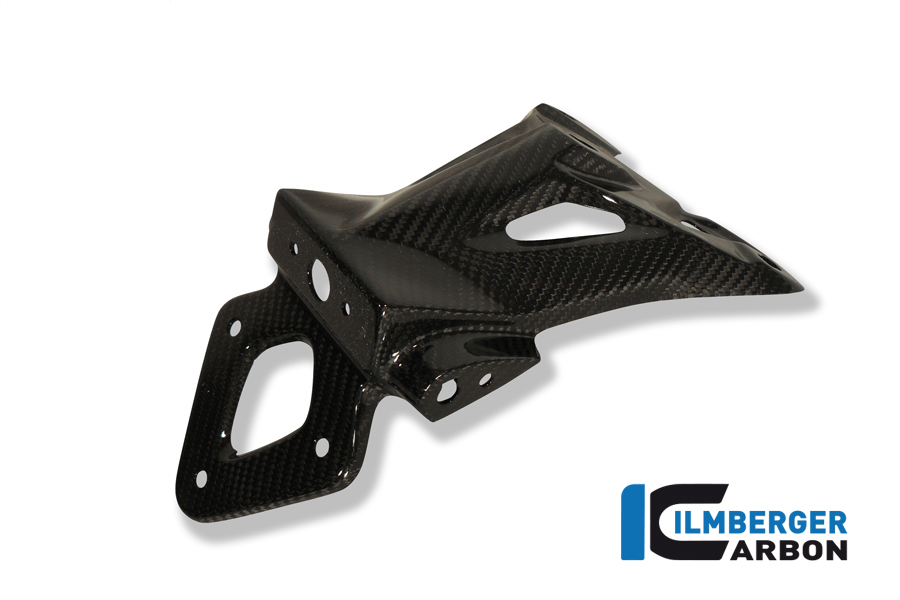 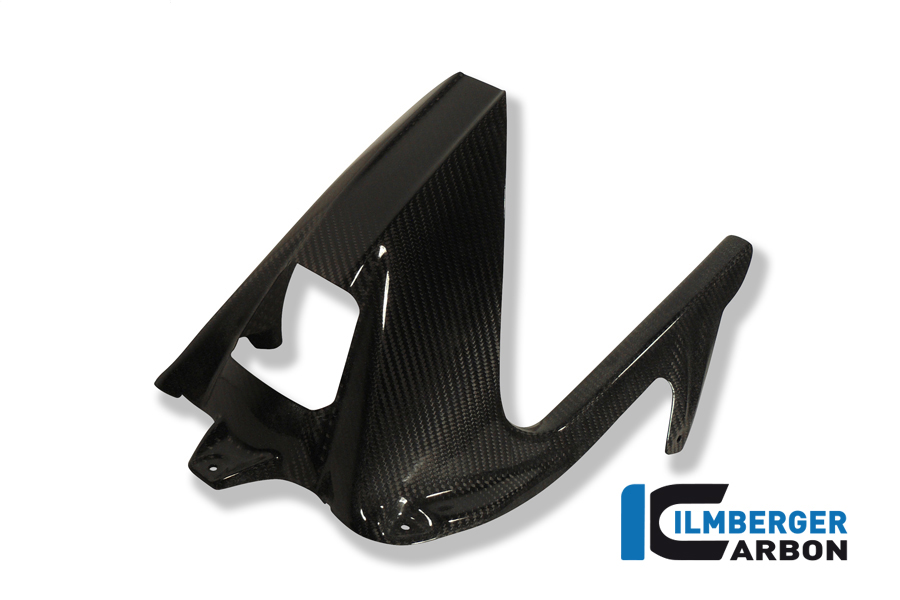 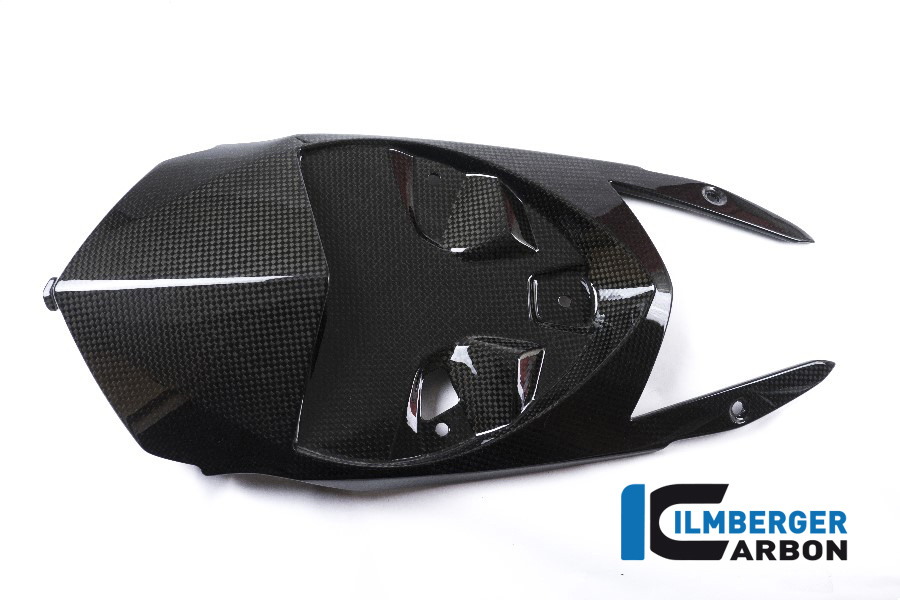 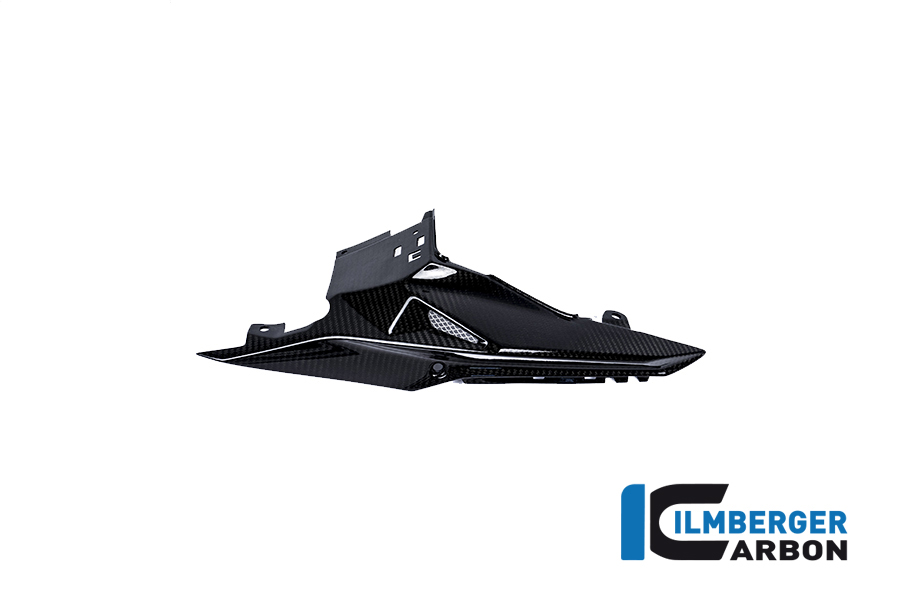 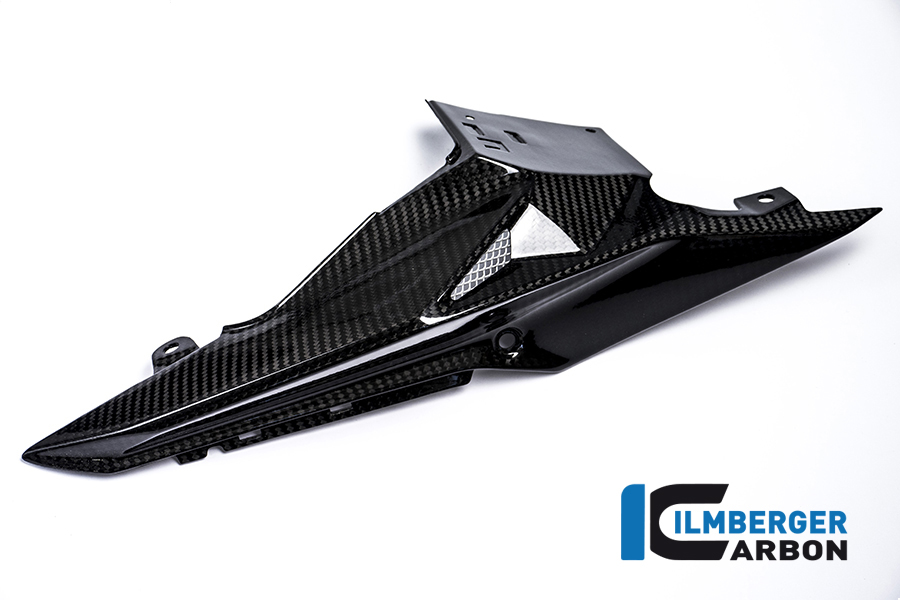 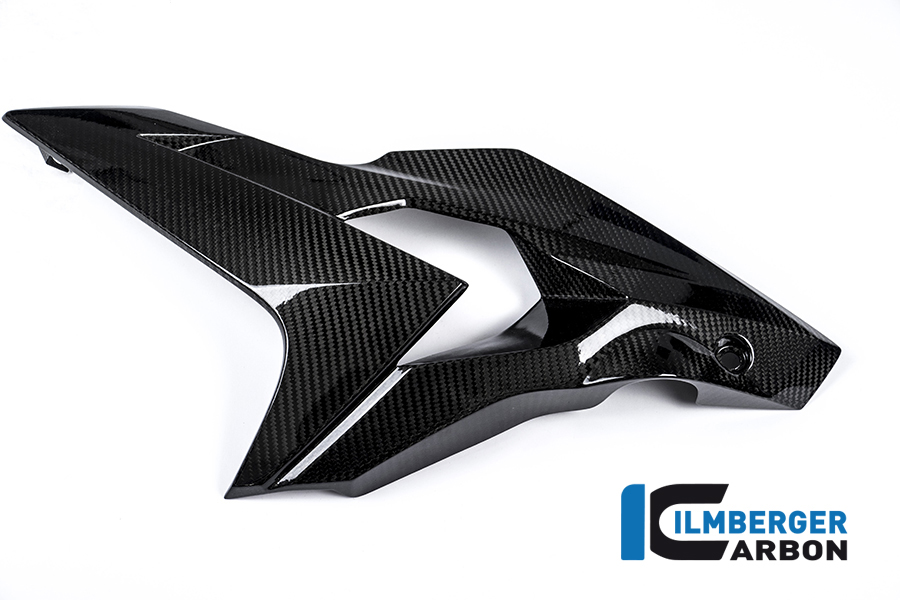 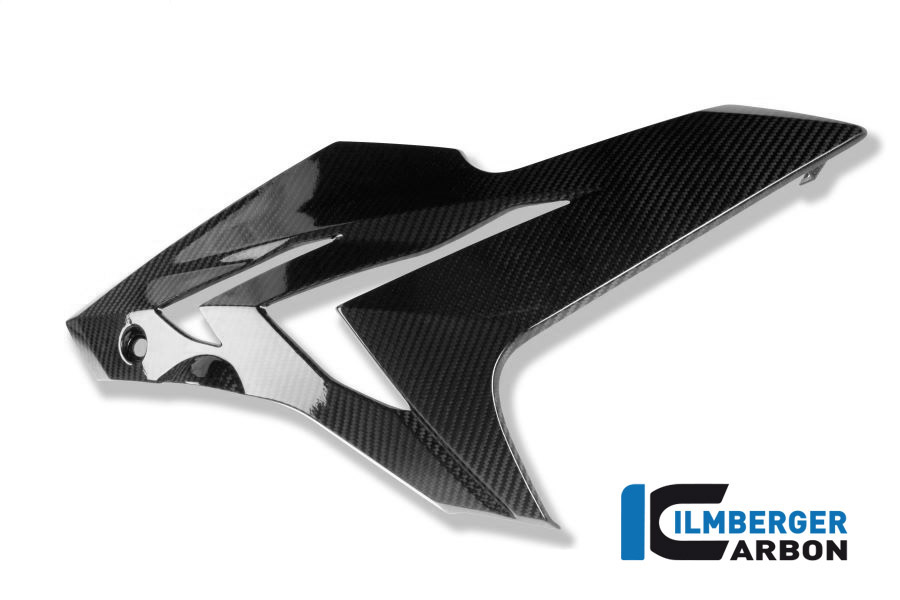 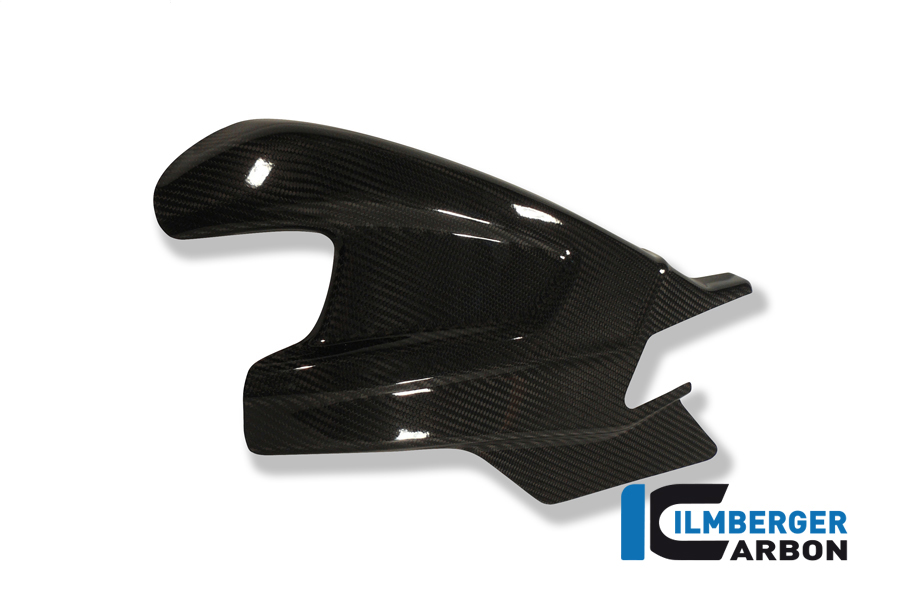 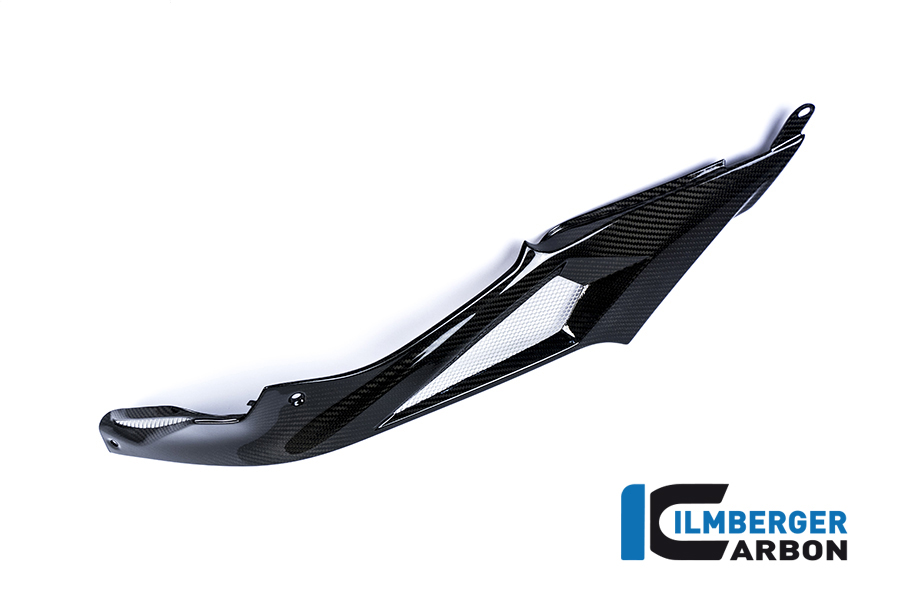 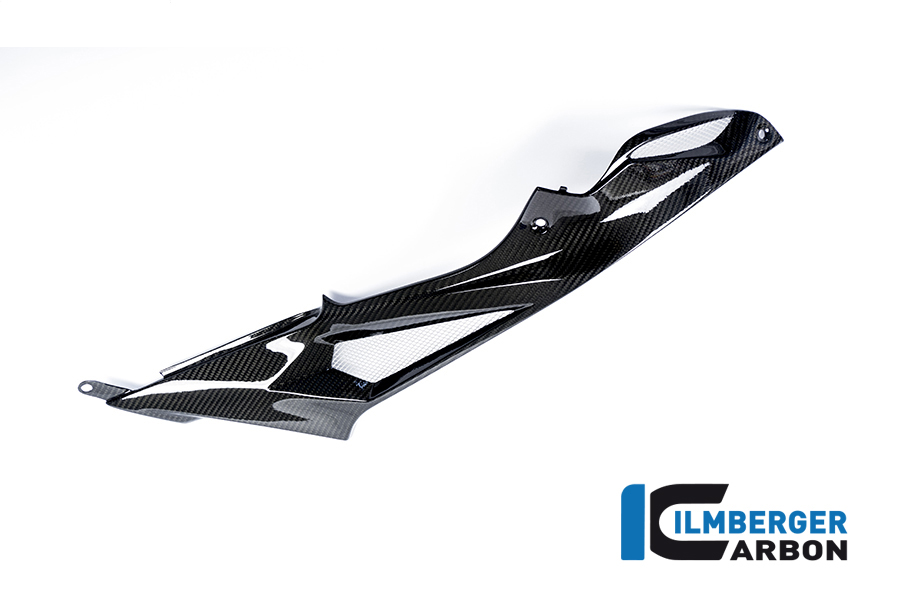 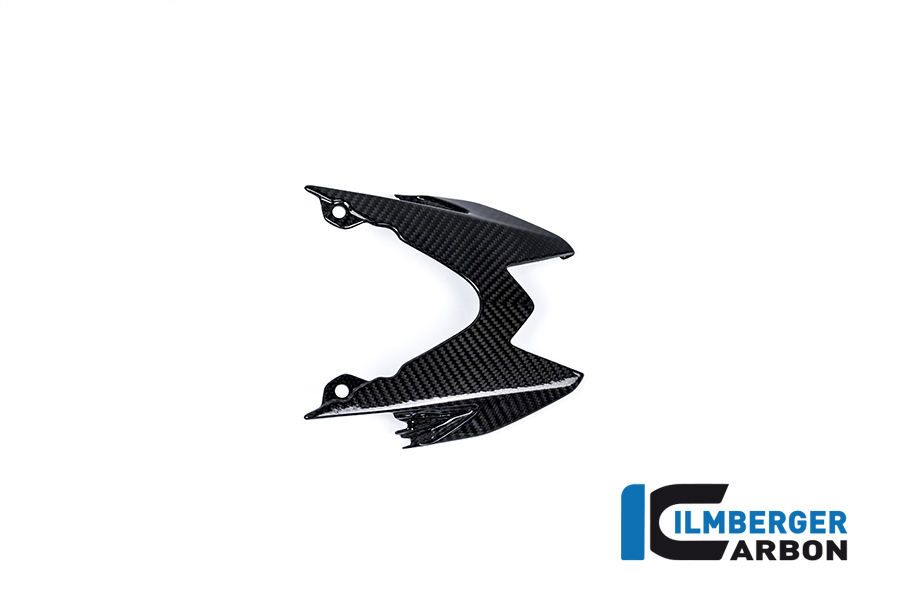 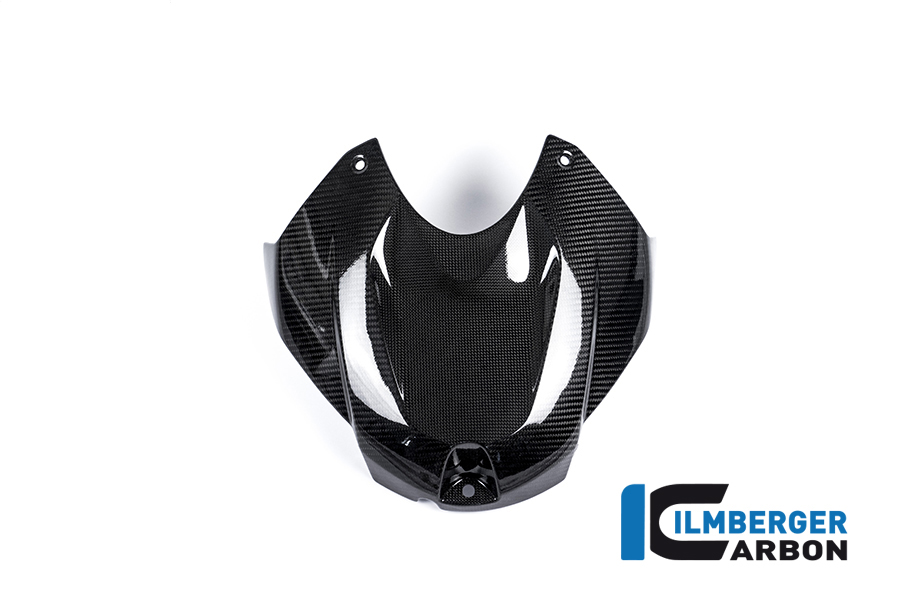 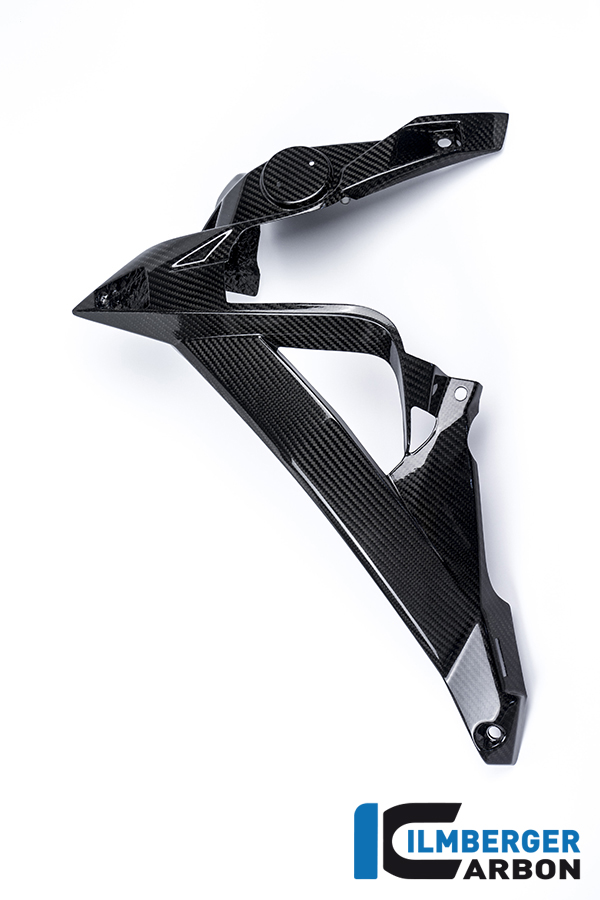 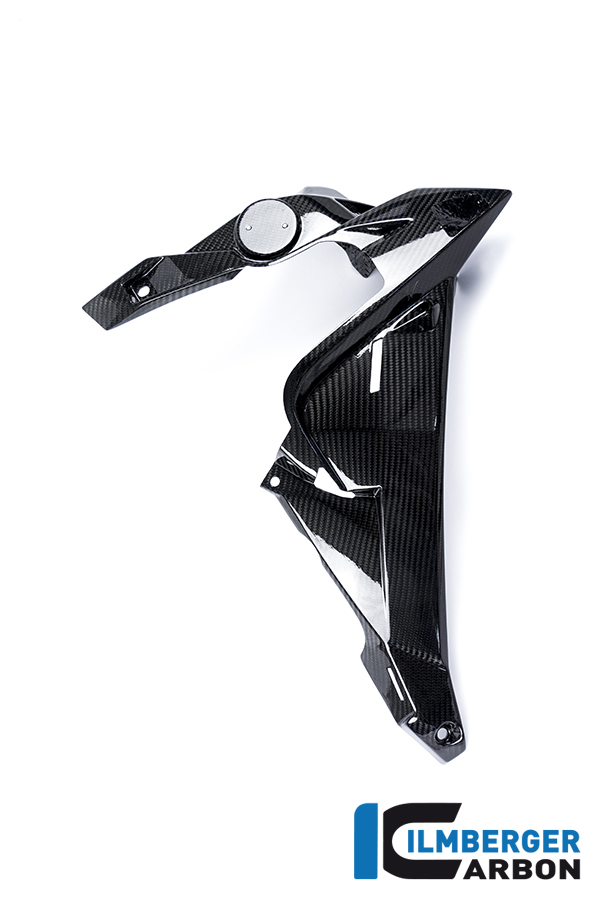